Yordan Kamjalov: We Cannot Just Witness the Destruction of Bulgaria

"Here we live in utter misery. Half of my life has been spent in other countries. I meet people at the protests who have already double-checked, who not only dream but insist on a different future for Bulgaria. Speaking of the protest, I think there are huge misunderstandings in its organization." This is what the conductor Yordan Kamjalov commented to the Bulgarian National Radio on the occasion of the anti-government protests. According to him, a radical change is needed.

"These problems are very old, they have just swollen up and people have decided to do something. However, we are all very helpless. Nothing specific is being done… We are observers of a sinking Titanic," he said.

Kamjalov added that even immediate resignations will not immediately lead to a change because there are no new concepts. "I talked to the protest organizers, I shared my opinion,  I told them they were making mistakes, struggling for things in an immature, rude, aggressive way. I asked them if they had a concept. They didn’t have one. What we do – we pour out some muddy water and fill in some half-muddy water. Bulgaria needs crystal clear water. Bulgaria must stop compromising", the maestro is categorical.

According to the conductor, the mafia cannot be overthrown in this way and the resignations are simply cosmetic. "We cannot be an audience in the demolition of this country," said Yordan Kamjalov.

The conductor also described his Bulgaria: " Blooming, prospering, rich, attractive, to be like a flower that people all over the planet want to see, to be governed by adequate and normal people, so as to take its worthy place that matches it historically, geographically and culturally ”. 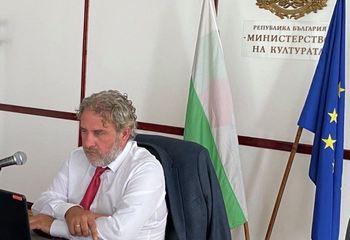 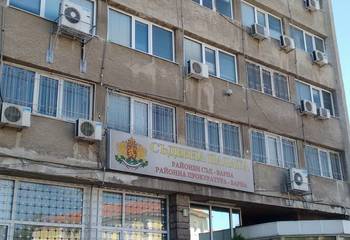