The last days of 2019 are approaching and expectations for an outcome of Bulgaria's candidacy for  membership in the European Banking Union and its inclusion in the ERM II, known as the "Eurozone waiting room", are increasing.

On several occasions, the frontman of this initiative - Finance Minister Vladislav Goranov, has publicly declared his firm anticipations that our country will be invited to these two structures by the end of April 2020.

In his annual report submitted to the Council of Ministers, Goranov reminded that in August 2018 a plan was adopted and now all its points have been implemented. According to him, the only requirement that remains to be worked onwards  is the implementation of the plans to increase the capital buffers of two Bulgarian banks.

In its official position, Fibank  noted that while applying the negative stress test scenario, which included unfavorable economic imbalances and a prolonged downturn in the country's economy, the bank would need to build an additional capital buffer of EUR 262.9 million. As of June 30 this year. Fibank has already provided EUR 130 million of the additional capital buffer and will complete

the remaining EUR 133 million with its operating profit, with de-risking of the loan portfolio, and with other admissible measures.

At the end of 2019, it was announced that the Board of Directors of First Investment Bank had decided to increase the total nominal amount of its capital from BGN 110 million to BGN 150 million through placement of shares on the stock exchange. Additionally, the management of Fibank  announced it had successfully disposed of a private issue of bonds worth a total of EUR 30 million. The announcement stresses the bank intends to use the additional capital to implement its strategy of lending to small and medium-sized businesses and individuals. It became clear that on December 19, the bank concluded contracts for the sale of non-performing loan portfolios of individuals and legal entities with an estimated total amount of BGN 538 million, which should also affect the bank's capital.

Days ago Investbank also announced plans to raise capital. The bank's management has already started operations and will soon convert into capital  a subordinated debt capital of EUR 20 million, which would cover about 40% of the capital shortage. In order to further strengthen its capital position, the Bank will carry on pursuing  a moderately conservative risk management policy, diversifying and restructuring its assets.

The financial result will be capitalized with no expected distribution of dividend.

It has been mentioned more than once that our accession to the monetary union has specific financial dimensions - a contribution of BGN 548 million. These funds will be used to rescue bankrupt banks in all countries of the euro-zone. This was determined back in April with the changes in the Credit Institutions Restructuring Act. The Credit Institutions Restructuring Fund was established in 2015. It has accumulated BGN 548 million so far. The first installment was BGN 82 million. In 2016 the banks injected over BGN 95 million, and in the next two years - a total of BGN 248 million.

The BG Government and the BNB have firmly declared that they would like to join ERM II and the Banking Union simultaneously. The standard stay in the "Eurozone waiting room" is three years. But the factual exchange lev - euro depends on the strict fulfillment of the Maastricht criteria as well as on the real convergence – aligning our incomes and our standard of living with those in the euro -zone. Consequently one can assume Bulgaria will stay in ERM II for longer than the standard period of three years. 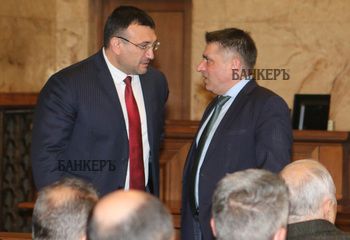 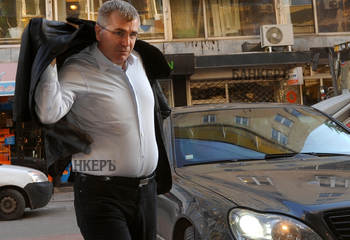 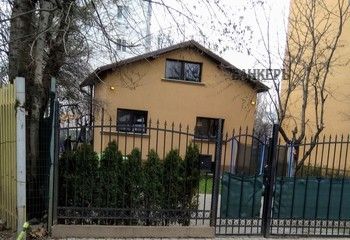