The BG Ombudsman Diana Kovacheva sent a letter to the Minister of the Interior Mladen Marinov, regarding the amendments to the Electronic Communications Act (ECA), introduced through the Emergency Measures and Actions Act. These are enabling the authorities of the Ministry of Interior to request information on a citizen detained for compulsory isolation and hospital treatment directly from the mobile operators, which in turn should provide the requested information "immediately".

"However, when requesting this information during a state of emergency, the authorities are not required to prove that the person for whom trafficking information is requested is quarantined indeed. It is also not envisaged for the court to authorize the provision of the data, as in other cases, i.e. the preliminary judicial review," the Ombudsman notes.

The Public Defender states that the law provides for subsequent judicial review, as in the cases of preventing terrorist attacks (Article 251d, paragraph 2 of the(ECA).

"Therefore, only after the Ministry of Interior has received the information, the district courts can assess whether the request was justified," said Prof. Kovacheva, adding that under the ECA procedure after the requesting authority contacts directly with the body which provids the data immediately, the legislator does not envisage exercising control as to whether a permission request was actually addressed to the court on a case-by-case basis and whether this was done within 24 hours.

In view of the above, the Ombudsman draws attention to the fact that the storage and use of traffic data in the manner and by means provided for by the law could violate the rights of citizens as it is inherently an interference with their privacy although pursuing a legitimate aim in the public interest. "In this regard, I am asking you to provide me with information about what measures you have taken to exercise control over the authorized bodies of the Ministry of internal affairs to perform their duty to refer to the district court for control to be exercised in each case within 24 hours after requesting the mobile operator to provide them with traffic data," the Ombudsman concluded her letter to Minister Marinov. 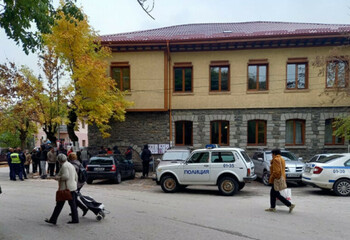 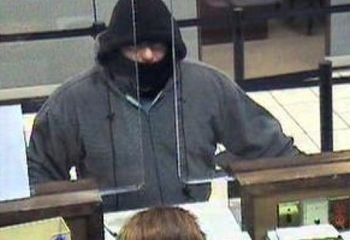