We’ll Have the Devil to Pay for Euro Funds Misuse

After 2020 money will diminish, it will have to be paid back and control will be fierce

MEPs have urged the European Commission to present its plans for investigating  and ending  European Union Funds misuse schemes.

Recent media reports have stated there have been high-level officials who have benefited from their positions to absorb much of the EU's cohesion and agriculture funds, thus undermining citizens' confidence in the European institutions. The European Parliament has drawn the Commission's attention to these cases and called for retaliatory action.

The scandal erupted in March last year when the EP noted the rapid increase in direct payments inequalities in some Member States, mainly in Slovakia and the Czech Republic, where 7% of beneficiaries receive over 70% of all direct payments. Almost the same pattern was observed in Estonia, Latvia, Hungary, Romania, Bulgaria and Denmark, where in the last ten years an increasing number of beneficiaries have received more than EUR 100,000.

According to OLAF's report, Bulgaria is in the top 3 EU countries with the highest number of detected European funds abuse. The fraud investigation unit in the EU has pointed out that Romania and Hungary are next to our country in the anti-ranking system.

We are certainly in

Bulgarian farmers have siphoned 10m euros in EU subsidies, OLAF said in its latest report. The scheme is no surprise – through registering affiliated companies, the restriction for investment projects subsidies by which a farmer can expand the business is circumvented. This shows not only the lack of control over European agriculture funds in Bulgaria in the first programming period 2007-2013, but also the problems in the implementation of this control in the second programming period until 2020.

It has been established that under the Rural Development Program Bulgarian companies have been draining EU funds, creating affiliated companies, thus, they have jumped over the sum of EUR 5 million which is the upper level subsidies can reach for the whole programming period of 7 years. The fraud is more than obvious - the fraudulent companies are registered at the same address with the established operator, they have common creditors, guarantors and suppliers. In addition to the EUR 10 million loss to the EU budget, OLAF underlines that the fraud also harms local agriculture as it restricts competition and initiative in this sector. However, the report lacks specifics about which companies are involved and what measures will be taken against them.

All have tapped the barrel

It is kind of comforting (to some extent) that the problem is not only Bulgarian. It has spread out through the community. In November, an investigation of the New York Times revealed that farm fund subsidies went to oligarchs, mafia and far-right populists. The investigation also showed that some national leaders used European funds for the enrichment of friends, political allies and members of their families. The newspaper also wrote that the European Parliament's agriculture committee rejected the "Babis amendment", which aimed to ban politicians, who determine the allocation of these funds, to be given to them. The amendment was named after the Czech Prime Minister Andrej Babis, a billionaire and agricultural farmer after his companies received $ 42 million in European subsidies in 2018 from the Czech government and his other companies another $ 7 million in agricultural funds in Germany, Hungary and Slovakia. This has been estimated by New York Times reporters and  investigated by local reporters for years but is conveniently neglected by those in power.

Why haven’t  the funds been used

In its second programming period since its accession to the EU, Bulgaria has received  almost EUR 10 billion in European funding earmarked for payments under the major programs.

According to the Treasury data, at the end of the first half of 2019, the uptake was only 34%, or just over € 4 billion, of which EUR 3.5 billion is EU money and the state contributed with just over EUR 500 thousand.

What would Bulgaria look like if the money lessened, if it had to be deserved, paid back or if it stopped definitively? This will become clear shortly. 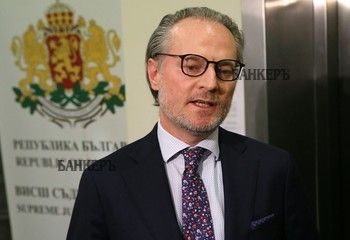 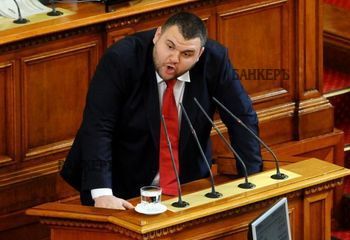 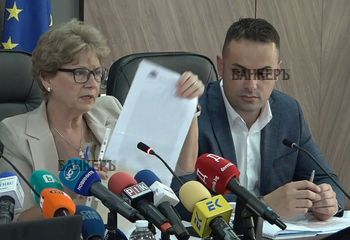