President Rumen Radev has warned that the lack of adequate measures to overcome the crisis could deepen poverty and inequality in the country. He has called for reforms that would lead to a socio-economic revival in our country after the crisis. According to him, the crisis has drawn attention to the priorities of the government.

"Money cannot reach the most affected, the weakest, say, retirees, they have never been the focus of this government before. New measures are needed to prevent rising unemployment, company bankruptcies and social tensions. If we do not tackle these socio-economic and health aspects of the crisis it could easily escalate into a political one," said the president, who hosted an expert discussion on the social and economic dimensions of the crisis caused by COVID-19.

Radev is of the opinion that postponed reforms should be implemented. A new style of governance is needed as well.

"We need a new style that excludes the intimate relations between the executive and big business, what, in fact, we are witnessing at the moment. This business, which is getting fatter with the help of large public procurements, moreover, there have been no public procurements lately, "the head of state pointed out.

"So far, the Minister of Health has signed four orders, but not a simple chronogram of how to get out of these emergency measures?  Because they have their own logic. "One measure leads to many others, there is no program on getting out of the economic situation, as well." she said.

There is no recovery plan, according to Alexander Marinov, chairman of the President's Strategic Council.

“We do not cope reasonably well in terms of the most affected social groups. It is the grant which helps the most. Our Balkan neighbors have already implemented grant measures. "Nothing but from the heart" is the principle applied in our country”, he noted

The health aspects of the crisis are gradually giving way to socio-economic problems, said sociologist Zhivko Georgiev, adding that  uncertainty, ambiguity and difficult predictability have their psychological cost. 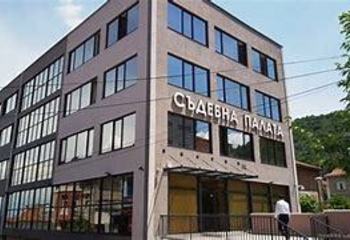 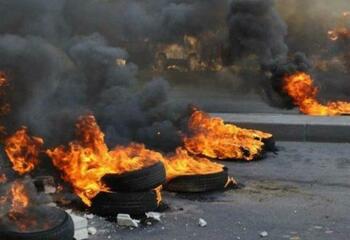 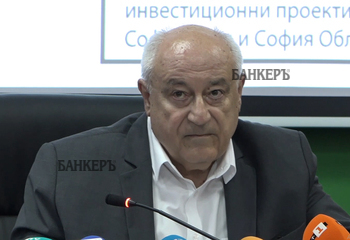