European Commission President Ursula von der Leyen raised the issue of a solid investment in the EU budget, to help the community cope with the current situation and the economic impact of the Covid-19 epidemic, DPA reports. In an article in the Welt am Sontag newspaper, von der Leyen is even more adamant: "We need a Marshall Plan for Europe".

A few days ago, she also proposed a radical rethinking of the European budget for the period 2021-2027, so that it could be adapted to the coronavirus crisis and to draw up an economic recovery plan for the countries of the Old Continent, such as the one the United States proposed for Europe after the end of World War II.

The European Union's budget is precisely a tool for solidarity compensation and needs to be adjusted to the crisis, says von der Leyen.

However, European governments remain divided on what joint measures to take so as to address the economic impact of the coronavirus crisis.

In Italy and Austria, it is openly talked about the reaction delay and how much the EU justifies its existence. In an interview with an Italian newspaper, Italian Prime Minister Giuseppe Conte called upon the European Union not to make tragic mistakes in the fight against the coronavirus, so as not to lose its grounds for existence.

The World Bank: Bulgaria Will Enter Recession with 3.7% Economy Downturn

Maya Manolova: Borisov Has Sacrificed the HQ Due to the Economic Collapse in the Country 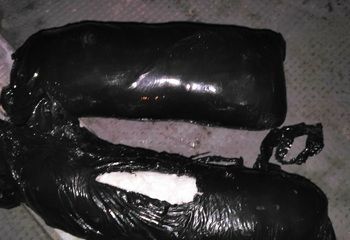 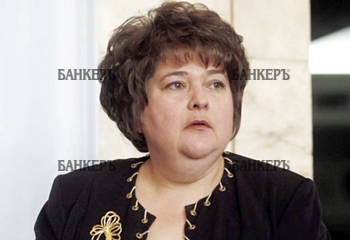