Vesislava Tancheva: Authorities Will Turn Coronavirus Crisis into Political One Whenever They Choose to

Even if the opposition wins the elections, this is not an alternative, I cannot imagine Ninova playing Orban

Unlike the French, German and Dutch, Bulgarians have recently been likened to their Karakachan breed shepherd dog- with a short leash and an ironclad collar. To get disciplined, they have to be startled. We are not even talking about human rights. This was said in a video interview for Banker Studio by PR expert Vesislava Tancheva.

In the interview, Tancheva also said:

Domuschiev was declared a wonderful philanthropist because he donated one hundred packs of medicine, which is forbidden to be imported into Bulgaria.

Peevski has already donated two million  and his National Security Service protection alone is worth BGN three million a year. It is we who pay for his bodyguards. And we don't even count how much of KTB's bankruptcy has been captured by him – someday someone will calculate it, but it also came out from our pockets through the Deposit Guarantee Fund.

Knowing Borisov's ability to take advantage of crises, it is normal to expect that he will do it again. The government can turn the coronavirus crisis into a political one whenever they  decide to.

Even if the opposition wins the elections, it will not be a real alternative but some aspirations to withdraw from the EU. Although I find it difficult to perceive  Ninova as Orban.

In some sectors of the mass consciousness, the conviction is that the owner and the entrepreneur are evil money-pigs and tyrants. Such literature is still being studied in textbooks. The TV also did not deny it.

When Borisov talks about business, he talks about oligarchs all the time. When Goranov talks about people who are not on employment contracts, he means that they are marginals and forgets an entire layer of 250,000 people who are self-employed and far from being marginalized. Unfortunately, it is they who have suffered the first blow since the crisis and are recognized as neither employees nor employers having been left to fend for themselves. 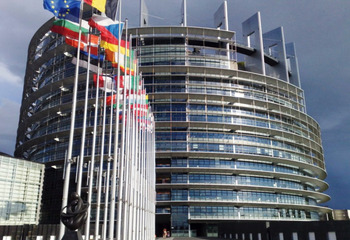 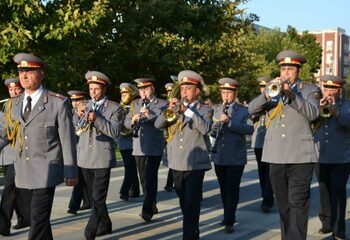 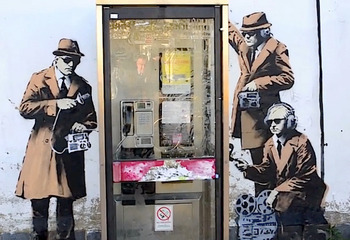