Former Finance Minister Simeon Dyankov has criticized PM Borissov for his intention to reduce value added tax on all services in the tourism sector to 9 per cent. According to Dyankov, the difference in price will be so small that it will not affect the tourist service while the problem lies elsewhere, not in the VAT rate.

He said the measure did  not actually help tourism, it helped  the rich, and should therefore be called a "measure to help the rich". In his words, with such measures the price would not fall by 11%, but by 2-3%. That is, the consumer will give BGN 97 instead of spending BGN 100. The other money would go to the owners of the big tourist  establishments, therefore the measure does not affect the price, but the profit.

Prime Minister Boyko Borissov made such a commitment on Tuesday after meeting with representatives of the Association of Restaurants in Bulgaria and the Bulgarian Hotel and Restaurant Organization. Apart from overnight stays and organized trips in tourism, as it has been now, the reduced rate will also apply to "restaurants, catering and entertainment sector, categorized under the Tourism Act".

Borissov's statements made it clear that a similar measure could be applied to books.

At the same time, however, experts claim that the VAT reduction on tourism will give rise to a request to differentiate the rate for many other products and services. For example, the BSP called for similar measures for medicines and food. The MRF has introduced a bill to reduce the VAT rate for all children's products intended for kids up to 3 years.

Until now, Finance Minister Vladislav Goranov has been a staunch defender of the thesis that the VAT rate should not be differentiated. However, the PM Borissov’s opinion, expressed in front of the tourism branch, was that an exception would be made for them, because the sector was closed by a government order, figuratively speaking. The head of the budget committee Menda Stoyanova also disagreed with the proposal.

However, the Prime Minister and leader of GERB counter-stated that the decision to reduce VAT in the restaurant business is political. "I have full confidence in the finance minister, but he is not my boss. I am his boss. Whoever does not agree should resign," Borissov said, adding that he was responsible for the party and its performance in the elections.

In a TV interview on Thursday (May 14th), Dyankov stressed that 10 years ago he had a similar dispute with Prime Minister Borissov. "Borissov was convinced then that this was a good idea. Then he was dissuaded. I think the same will soon happen," Simeon Dyankov explained, adding that it was  not easy to be a finance minister in such a difficult situation. 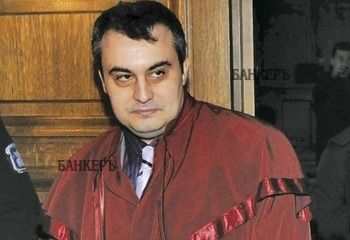 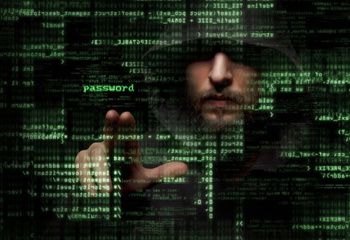 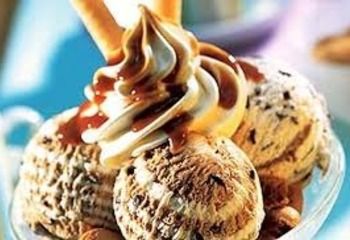