It is in the economy where those affected by the crisis are present, not in the budgetary area.

The 2021 social security budget enshrines an approximation of the minimum and the median pension – this effectively equalizes the pensions of people with different social security contributions and those who, for various reasons, have worked for a less period, will receive roughly the same insurance as those who were on middle incomes, higher education, good qualifications. Apart from being unfair, this makes future retirees turn to the gray sector – insurance on a minimum income with cash on hand. This was stated in a video interview for “The Banker Studio” by Vasil Velev, Chairman of the Board of BICA.

The victims of a crisis and those who will pull us out of it must be directly supported.

After the last budget update, a deficit of BGN 5.2 billion has been laid down for the current year, and BGN 4.9 billion is planned for the next one. In two years, a deficit of over 10 billion will be realized, i.e. there will be spent more than it has been earned.

The victims of the crisis are in the economy, not in the budgetary sphere. Wages in the budget sector have increased by 10% this year and new increases of 30% are imminent. And those who make the administration's earnings have stagnant incomes.

The share of our spending in the security sector is the highest in the entire EU. It's neither right nor fair.

Bulgaria currently has the highest electricity prices for industry in the entire EU.

In order to receive the European money we must first plan reforms because money goes to projects that produce reforms, it will not be handed out arbitrarily, and distributed according to our decisions. 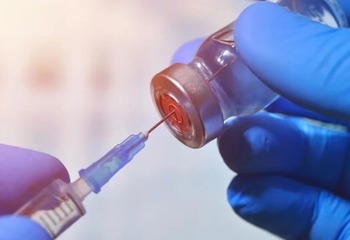