Vasil Bozhkov: I am one of the biggest taxpayers in BG

Vasil Bozhkov’s company Nove AD Holding sent a new official position to the media which outlines the businessman’s perspective on what has been happening to him over the past two weeks. The holding also announced it was "Mr Bozhkov's  last media statement for an indefinite period of time".

"In the future, address your questions to all government officials involved, as well as politicians, institutions, law enforcement and government agencies, relevant to the topic. Nova AD Holding press center thanks you for your professional attitude while covering the events. Best regards and see you soon," the company press release ended.

Here is the full text of the statement without editorial modification:

It is illegal to order accounts preservations on companies and individuals without an auditing act.

The seizure of private property without a court order is illegal.

The seizure of objects of world cultural and historical value from a museum without a court order is illegal.

The seizure of objects dating back more than 6,000 years in trash bags and sacks is a crime against the cultural heritage which has directly caused their destruction. The destruction of cultural and historical heritage is considered a crime under international law and, in certain circumstances, a crime against humanity.

Filing charges in absentia with designated defense officials, provided that the person is not a minor or socially weak and he/she has not been officially summoned and has its own authorized defenders grossly violates the right to defense and is illegal.

Sentencing is not up to the prosecution, it is for the court.

It is not only illegal to pronounce sentences on behalf of the prosecutor's office on national media but is also a gross violation of the constitution and is characteristic of Nazi Germany's government and the communist regime in the USSR.

Until the court judgment , none of my completely random charges  are proven.

Lottery-related companies have no outstanding obligations to the Treasury. However, they have paid over BGN 500 million in fees and taxes.

I have no outstanding commitments to the Treasury. But I'm one of the biggest taxpayers in the country.

These are the facts. Everything else is speculation until proven in court.

I call on the prosecutor's office to comply with Bulgarian and international laws and  refrain from excessive and emotional outbursts.

Inappropriate comparisons related to pension insurance, hypothetical judgments merely aimed at imputing guilt, not only damage the prestige of the Attorney General himself but also categorically destroy confidence in the independence of this institution, the statement concludes. 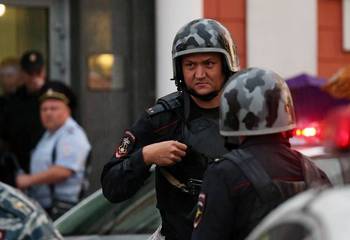 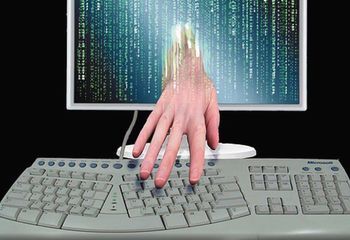