The Chairman of the Anti-Corruption Commission and former Chief Prosecutor Sotir Tsatsarov published a position on an investigation of the German magazine "Der Spiegel". According to the publication, Prime Minister Boyko Borisov has helped President Erdogan's regime prosecute his political opponents and opposition parties. The publication mentions that Tsatsarov took part in it in violation of international conventions.

In fact, it goes about the extradition of Abdullah Buyuk. Abdullah Buyuk is considered to be the financier of FETO - the organization of the exiled preacher Fethullah Gulen - a major opponent of Recep Tayyip Erdogan. "Der Spiegel" refers to data received from the Turkish Embassy in Sofia.

"Neither I,  as the Chief Prosecutor at the time, nor the Prosecutor's office took part in this procedure. The surrender of Buyuk to the Turkish authorities was carried out in accordance with the Law on Foreigners in the Republic of Bulgaria, and not by extradition… Not commenting on the purposes of these publications and the way they have been broadcast in the Bulgarian media, I can clearly state that I have not committed any violations of the law. In this, and in other similar cases, which have required formal contacts with foreign diplomats in Bulgaria, I have strictly adhered to the legal powers of the Prosecutor General and the Bulgarian national interests", the former prosecutor No1 says in response.

Tsatsarov stressed that in March 2016 the Sofia City Court did not allow the extradition of the Turkish citizen Abdullah Buyuk, at a request brought by the competent authorities of Turkey. The decision of the Sofia City Court was upheld by the Court of Appeal - Sofia. In these proceedings under the Extradition Act and the European Arrest Warrant, the request of the requesting State is sent to the Supreme Cassation Prosecutor's Office , which obligatorily orders detention of the person for a period of up to 72 hours and sends the file to the respective district prosecutor / in the case of Buyuk - Sofia City Prosecutor's Office /. This is followed by a request for detention and consideration of the case by the court, in two instances, with the participation of a prosecutor. This is how any extradition request, including the one concerning Buyuk, proceeds.

"Subsequently, after the attempted coup in Turkey, at the request of the ambassador of this country to BG, I held a meeting with him at the Judicial Chamber. In the course of the conversation, I have maintained the firm position that a new request by the Turkish side for the extradition of Abdullah Buyuk on the same grounds is inadmissible. The proposal for a visit to Sofia /to the Supreme Prosecutor's Office of Cassation/ of Turkish magistrates to discuss the Case "Buyuk" has been rejected. Similar meetings with foreign diplomats accredited to Bulgaria have been held on the occasion of many other cases related to the legal powers of the Prosecutor's Office in the field of international legal assistance", Sotir Tsatsarov pointed out.

He added that in August 2016 Abdullah Buyuk was handed over to the Turkish authorities pursuant to an order issued as a coercive administrative measure by the Interior Ministry under the Law on Foreigners in the Republic of Bulgaria. On this occasion, Interior Minister Rumyana Bachvarova told the media that the reason for Buyuk's handover was the "lack of valid documents" and that he "entered Bulgaria in early February with invalidated documents". Earlier, the Vice President had rejected the Turkish citizen's application for asylum in Bulgaria, Tsatsarov added. 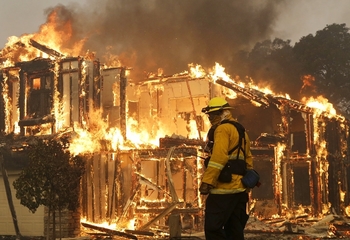 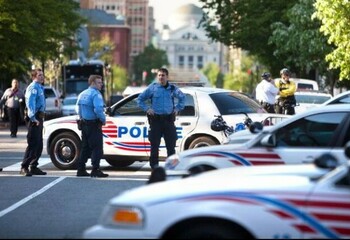 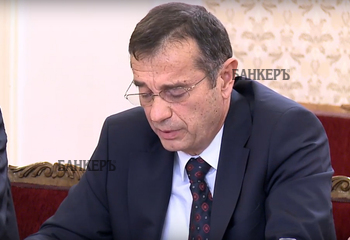