At the height of the pandemic and the ever-deeper division between the countries in the European Union, the fall of the Berlin Wall was marked half-heartedly this year. European institutions that have been committed to pacify the increasingly aggressive claims of some countries seem to have decided that celebrations are their last concern.

It should not, because the lessons of this event have not been learned - on the east and west sides of the block!  On November, 9, 1989, under pressure from the West and the United States, the Berlin Wall, which separates the western part of the town of Berlin from the entire territory of GDR and from the eastern part of the city collapsed. This is one of the most significant historical events in Europe because it marks the continent's development for decades. After the fall of the Wall, the major changes follow in Poland, Czechoslovakia, Hungary, Bulgaria and Romania. They experienced "The Autumn of the People" in a different way, and their transition proved to be different.

It's not a coincidence that the Berlin Wall has become one of the most famous symbols of the Cold War. Today, 31 years after the great change, united Germany is a rich, prosperous and stable democracy - a country that attracts labor migrants and refugees from all over the world, including from Bulgaria. Bulgaria has its own successes too — EU membership, NATO membership and all the advantages they bring. Although for some Bulgarians, November 10th is no cause for a celebration because the era of "they ruined this country" has started since then. On that day in 1989, Todor Zhivkov, the man who ruled the country for 33 years, was dismissed from the position of General Secretary of the Central Committee of the Bulgarian Communist Party.

The symbol of the Berlin Wall, of the reunification and of the big change had somewhat faded away. So it's not the pandemic's fault, on the contrary, the corona crisis clearly showed us where we are and who we are. At the beginning of the spread of the virus in the spring, each country closed down and decided that it could solve its problems itself. As a result, hundreds died, the vaccine was delayed, economies have limped. So, it is out of interest that we're back together again, not solidarity.

The Community has a problem with the adoption of the general budget by 2027. Some countries are "frugal", others - very dependent, that is, rich and poor. We don't get along with EU funds either. Hungary and Poland do not want the rule of law to be tied to the distribution of European money, the West insists on it and third countries – whatever it takes. However, the European Parliament is threatening to block the budget and the bailout fund because it fears that European values are under threat and that funds can fall in the hands of those who work against democracy and fundamental rights in the community.

Some don't want to reform their justice systems, others refuse to give up their poisonous proceedings and others insist on doing what they want. These third parties - Britain, for example, under the "wise" leadership of Boris Johnson, left the community. Although, at the moment, they are in the situation of Schrödinger's cat - they are both in and out of the box.

On top of all, rich countries are in conflict with the poor ones because of the Mobility package. Bulgaria, Cyprus, Hungary, Lithuania, Malta, Poland and Romania have submitted individual complaints to the Court of Justice of the European Union over the future obligations of carriers. In the near future, Latvia and Estonia also intend to seek their rights in court. According to experts, their chances are not great but they stand up for their rights. Bulgaria is at the bottom of another scandal — with Northern Macedonia — it even threatens to veto its negotiations with Brussels.

We know that Americans see China as a threat. But China's strong influence is also starting to worry European institutions because the Asian country's influence on the continent is growing too quickly.

One example: some time ago, Greece and Hungary vetoed joint European declarations on human rights in China. The countries of the community are also divided in their attitude towards Russia. Whether we talk about post-World War II relations or cheap gas, the subject of Russia will always lead to conflict.

The deployment of new generation 5G networks is also a stone in which most countries have stumbled. That is why the introduction of new networks in Europe is alarmingly slow compared to other regions, even though the two largest telecommunications companies in the world are based there.

Not to mention migration. The East and the South strongly oppose to migration and see it as a burden on their social systems. The Visegrad Four - Hungary, Poland, the Czech Republic and Slovakia - even said no to the new pact proposed by the European Commission. The Eastern bloc fears migrants and accepts them as imports of terrorism. The wealthy European countries initially accepted refugees with open arms but after dozens of attacks they are more skeptical.

So European countries, as well as the institutions in Brussels, do not feel like celebrating. But, maybe, it would not be bad at some point for the leaders to stop, look around and see where we left off, where we had to go and why we have not been there yet. 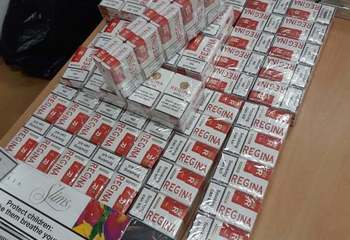 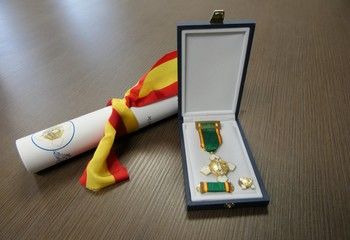 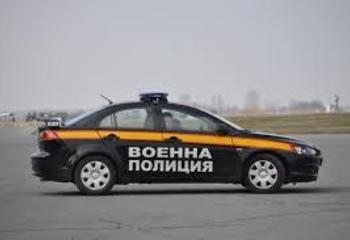