The Fact Many People Live Below the Poverty Line Is a Structural Error of BG Economy, an Expert Claims

"There is a reduction in nominal wages. This leads to a more general macroeconomic defect and a risk of deflation. The matter can only be offset by government measures." Atanas Pekanov, an economist at the Austrian Institute for Economic Research in Vienna, told BNR. According to him, there are situations in which the direct distribution of money is more efficient because it saves on administrative difficulties and there are small businesses and low-income households that are unable to repay loans. Pekanov stressed that at some point grants will also be needed.

"After the epidemic is over, much more stable support will be required for all who need it ... The structure of BG economy is such that it leaves too many people below the poverty line, even when they have some employment or social assistance. This is a structural error in the development of the Bulgarian economy," he stressed.

The economist pointed out that the question arising in the West is that it is a must to think about those who strengthen society - from doctors to people who work in supermarkets.

Pekanov also commented on the government's intention to submit Bulgaria's application documents for the eurozone waiting room. "The euro area is our future. The time it happens is a matter of political decisions ... We are ready for the euro area, but it is not clear whether the eurozone is ready for new members in the current situation," he said. 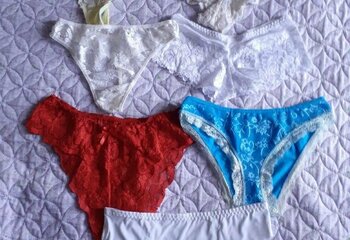 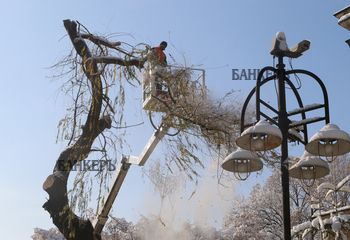 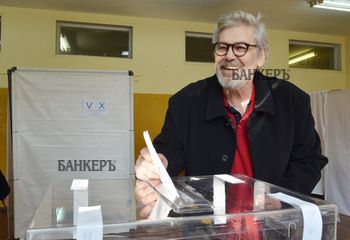