The resolution on Bulgaria and the climate law have forced the European People's Party (EPP) to remind its MEPs of its strict party rules. One of them is that disloyal members of the political group will not be appointed as rapporteurs or even shadow rapporteurs.

“Politico” reports that according to a published letter, only diligent and loyal members of the party in the European Parliament will have the right to influence the legislation and claims that it is all about the new rules of the group.

"There will be one main criterion for the distribution of reports and it is called loyalty. A good knowledge of a dossier is among the "other criteria", such as experience and preparation, “Politico” adds.

"This does not regard new rules, but old ones that were reminded before the vote on the Common Agricultural Policy 10 days ago, but the main reason for this was the vote of the rebels on the resolution for Bulgaria and the climate goals," an well-informed source told BNR. He stressed that these two themes were the straw that broke the camel’s back.

Six EPP MEPs, including Radan Kanev, voted in favour of the resolution on Bulgaria, 23 of the group abstained.

The problem also emerged in the vote on the climate law in early October, when the European Parliament adopted, including with the votes of the EPP group, the reduction of harmful emissions to 60 percent by 2030 despite the party's order to vote in favor of reducing them to 55 percent. 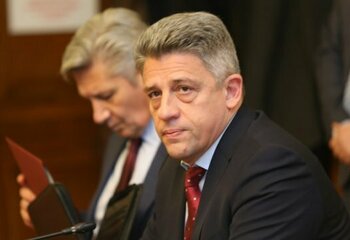 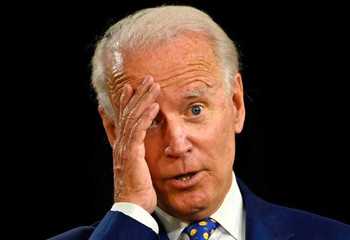