The European Central Bank defined the tolerances in the exchange rate of the lev against the euro during Bulgaria's stay in the ERM II mechanism - the waiting room of the euro zone.

Bulgaria joined ERM II with the fixed exchange rate of EUR 1 for BGN 1.95583. The standard range of plus or minus 15 percent will be maintained. In the event of a larger deviation, the ECB will be able to intervene. This power is set out in a general agreement between the European Central Bank (ECB) and the Bulgarian National Bank (BNB) in accordance with Article 1.2 of the Agreement of 16 March 2006 between the European Central Bank and the national central banks of non-euro area Member States, determining the operating procedures for the exchange rate mechanism of the third stage of Economic and Monetary Union.

"We have learned lessons from the financial crisis connected with sustainable cohesion which has led to reforms in the Economic and Monetary Union architecture such as the creation of a banking union. These lessons were taken into account when designing the road of Bulgaria and Croatia to ERM II. Both parties made commitments in advance that were targeted to ensure that their participation in ERM II would be smooth. The implementation of these commitments has been closely monitored and evaluated by both the ECB and the European Commission in their respective areas of competence. In particular, both countries have made country-specific structural policy commitments by strengthening macro-prudential tools and transposing EU anti-money laundering directives into national law," said Fabio Panetta, a member of the ECB's Executive Board, on 13 July, quoted by the press center of the regulator.

From October 1, 2020, the ECB will start systematically monitoring the important banks in Bulgaria, Panetta reminded.

"Previous commitments made by Bulgaria and Croatia in recent years have triggered important reforms that will reduce ERM II risks. However, these reforms will not correct all the imbalances and vulnerabilities faced by the two countries. I therefore welcome the additional voluntary policy commitments made by Bulgaria and Croatia in joining ERM II. These post-accession commitments aim to ensure sustainable economic cohesion until the two countries adopt the euro. The ECB and the European Commission, in accordance with their respective roles, will closely monitor the implementation of these commitments," said Fabio Panetta. 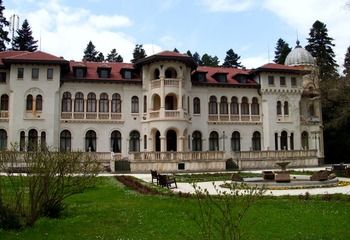 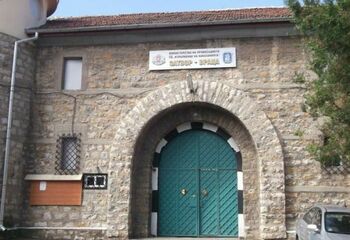