The Government approved an official request to the Constitutional Court for a mandatory interpretation of the provisions of Art. 126, para. 2 of the Constitution of Bulgaria on the Investigation Mechanism of the Prosecutor General. The reason for that request, which is to be submitted soon, was a packet of  recommendations made by an independent technical analysis of the prosecution regarding the necessity of  an effective mechanism.

According to ministers, the Constitution does not answer clearly to this question which  leads to different interpretations and misunderstandings among the legal and political circles.

The following specific question has been worded:
“Does the general supervision of legality and methodological guidance, exercised by the Attorney General, pursuant to Art. 126, para. 2 CRB, include cases in which a prosecutor carries out inspections, investigations and other procedural actions on the basis of signals against the Attorney General in accordance with the accepted legal principle of "no one can judge himself" / nemo judex in causa sua /, being an element of the rule of law ? "

An argument for the admissibility of the interpretation is that the norm of Art. 126, para. 2 of the Constitution does not give a clear answer to this question. This leads to different interpretations and hesitation, both in the legal and political circles, having in mind the draft law on supplementing the Code of Criminal Procedure, submitted on December 9, 2019. 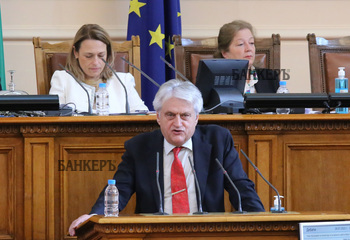 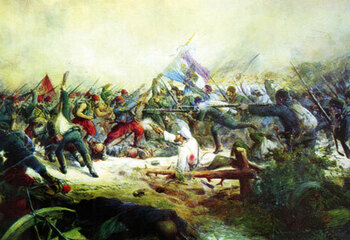