In no country in Western Europe has governmental economic assistance been implemented the way the 60/40 measure has in our country. This was stated by the economist from the Austrian Institute for Economic Research and the member of the Strategic Council under BG President Atanas Pekanov. He explained that countries in the West are trying to prevent workers from entering the labor market, as this puts a strain on the social system and destroys the productive potential of the economy.

"In Germany and Austria, the measure is subsidized employment, but it only covers working hours that employees and employers have chosen to reduce. That is, if you have worked 5 days in Germany so far and now your working time is reduced to 1 day, the remaining 4 days are fully covered by the state, either at 80% or 60%. For these 4 days the employer does not have to pay the salary. And at the time of real work, he pays the full salary. There is an incentive for both the employee and the employer. I do not understand the model that is proposed in Bulgaria this way. In fact, if the company is completely closed, what is the incentive for employers to continue to pay 40%? And if they try not to pay them, what is the incentive for the employee not to leave and go to the Labor Office to receive the unemployment benefits they are entitled to? They are available because he has also insured himself to protect himself in such a situation. Neither sides is currently receiving enough incentives  to keep jobs, "the economist told BNR.

He said that, on March 15, he had predicted our country would take on a new debt. According to him, all other countries do so. Financial market conditions are still relatively profitable. The latest ECB interventions have calmed the financial markets in Europe and are still providing a good opportunity, Pekanov added.

"We are currently in an unprecedented crisis and interest rates on Bulgaria's government securities are historically low - below 0.5% for 10-year-olds. This means that Bulgaria still has the ability to take on very large amounts of debt to help it recover faster from the crisis. It is often not understood that debt is a ratio of numerator to denominator - debt to GDP. If we do not take the measures currently needed to limit GDP decline, it means that we will have more debt to GDP at the end of the crisis, "the expert said.

Pekanov called the allegations that sovereign debt has been paid off by generations a "rhetorical narrative".

"Government debt can always be “rolled-over”. It erodes over time. Nominal debt is irrelevant. What matters is the ratio debt to GDP. With the growth we hope to achieve in the coming years, it will continue to decline. The only thing that should be paid is the interest rate, which is extremely low at the moment, "the economist is adamant.

The Fact Many People Live Below the Poverty Line Is a Structural Error of BG Economy, an Expert Claims 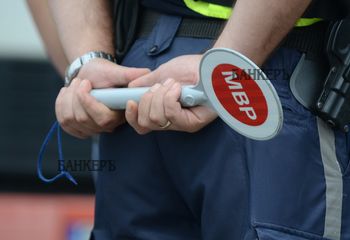 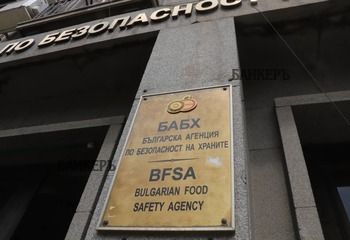