Based on preliminary data and estimates, the budget balance of the 2019 Consolidated Fiscal Program is expected to be negative, amounting  to BGN 1 142.6 million (0.96% of projected GDP). Compared to the estimates of the Law on Amendment and Supplementation of the Law on the State Budget for 2019, a nominal improvement of the budget balance of about BGN 1.3 billion is reported by the Ministry of Finance.

The yearly deficit reported is due to the one-off expenses incurred in connection with the investment project implementation for the acquisition of a new type multifunctional combat aircraft for the Bulgarian Air Force. The estimates of the Updated Mid-Term Budget Forecast 2020-2023 envisage that the budget balance will be balanced and will remain at this level throughout the horizon of the budget forecast.

Revenues, grants and donations under the CFP for 2019 are expected to be  BGN 43 896,1 million, which is 100.1% compared to the annual estimate and the fulfillment of tax revenues -  102.1%. Compared to 2018, CFP revenues increase by BGN 4,245.2 million. Growth is reported in both tax and non-tax revenues as well as in the proceeds of grants and donations which are mainly grants under EU programs and funds.

As for the national budget revenues, tax revenues increase the most (by BGN 3.0 billion), with growth in all major taxes and social security contributions. Indirect taxes go up by nearly BGN 1.4 billion compared to the previous year. Significant growth is reported in the income of social and health insurance contributions, corporate taxes and others.

The expenditures under the CFP (including the contribution of RBulgaria to the EU budget) for 2019 amount to BGN 45 038,7 million which is 97,3% of the annual estimate. For comparison, CFP expenditures for 2018 amounted to BGN 39 515.7 million. The nominal increase compared to the previous year is due to the higher amount of capital expenditures (because of the higher spending on the national budget, incl. the costs related to the implementation of the investment project for the acquisition of a new type of combat aircraft for the Bulgarian Air Force, as well as in EU funds accounts), personnel costs (10 percent increase in wages, salaries and social security contributions of employees in the budget sector and the next step in raising salaries in the Education sector), higher social and health insurance payments (the base effect of the increase in pensions from July 2018, the indexation of pensions from July 2019 and the increase in health insurance payments set out in the Health Insurance Budget Act for 2019) and others. 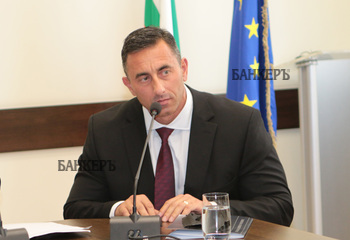 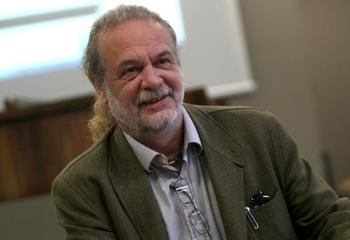