“Tchaikapharma” High Quality Medicines Stock Company maintains its position as the most expensive Bulgarian company on the Bulgarian Stock Exchange. At the beginning of August it added more value to its market capitalization after the stock exchange players estimated the pharmaceutical company at BGN 1,027,500,000 at the end of June,.

Thus, it starts the first trading day of the eighth month of this year at a share price of BGN 12.50 per share which means that Tchaikapharma High Quality Medicines costs BGN 1,056,250,000.

There are enough reasons for such growth. The news also supports investor enthusiasm.

First of all, the sector it operates in is among those that cannot feel the influence of the coronavirus. Pharmaceuticals are doing well in times of crisis. The company's sales revenues have increased by 15% and at the end of June amounted to BGN 21.63 million. Due to the increased production the costs have naturally increased - especially those for external services, for materials and for remuneration, we read in the report of the managers. This caused a decrease in profit at the end of the first half of the year compared to the same period last year. At the same time the company has also reduced its liabilities mainly to customers and suppliers.

No new investments were made in the second quarter of this year. The reconstruction of the tablet workshop "Tchaikapharma Plovdiv" is under way for the increase of the production capacity.

We remind you that at the general meeting of the shareholders of Tchaikapharma High Quality Medicines, held in June, a decision was made to distribute a dividend into shares (capital increase with own funds) for the previous year. It amounts to a total of BGN 2,300,000, and the capital will grow to BGN 84,500,000.

As early as April, Tchaikapharma High Quality Medicines announced its plans to build a third plant in the village of Kazichene near Sofia. The investment is scheduled to be completed by the end of 2022 and its capacity to be almost fully filled by 2026 in a favorable economic environment. The company has two factories-one in Varna and one in Plovdiv. Currently, Chaikafarma has entered into long-term partnership agreements for the sale of medicines with companies from the Czech Republic, Slovakia, Germany, Kosovo and Yemen. Negotiations are also at an advanced stage with other EU companies. It is expected that some more long-term contracts will be signed by the end of the year. 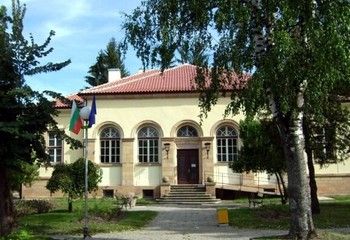 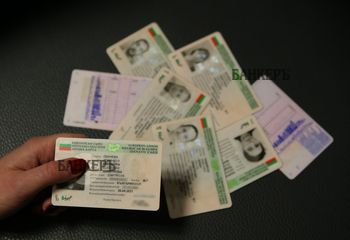