The Economic Commission adopted at second reading the amendments to the Law on State Reserves and Wartime Stocks which regulate the establishment of a state-owned State Oil Company (SOC)  as well as 100 state-owned gas stations.

It is envisaged that the State Oil Company should also manage tax warehouses in which fuel from the state reserve to be stored but capacity will also be provided for private fuel traders.

The government's rationale for this idea is that the country's fuel market competition will improve and will also benefit end-users, as the number of tax warehouses in the fuel sector will increase.

The Minister of Economy Emil Karanikolov, who will also be the principal of the state company, is adamant that state will not be a major player running 100 gas stations but people will be able to see a real value of fuels at these gas stations. According to him, the state is not trying to displace a big player.

"The purpose of ​​these gas stations is not just pricing of fuel. The idea is much bigger than what we are talking about. Our goal is to build infrastructure. Our goal is to form a real price through these gas stations because we have to ask everyone and wait for 20 days to get an answer when there is an imbalance between prices and we are asked why the price of fuel in Bulgaria does not go down”, Karanikolov explained in plenary when the bill passed at first reading.

However, most experts oppose that the role of the state in this market should be limited to regulation only. The results of other state structures, such as BG State Railways, post offices, district heating companies and state water companies are given as an example.

According to economists’ first estimates the construction of these gas stations will cost about BGN 500 million. So far, the government has not submitted official estimates.

However, Emil Karanikolov clarified that the government has a 4-month deadline to provide a comprehensive statement of how the trading company in charge of the gas stations will operate. So far, the funding needed for the 100 state gas stations has not been announced. But the plans exclude the use of money from the state budget and suggest attracting capital - loans or private investments. 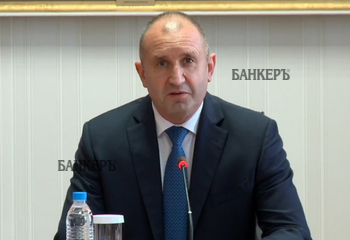 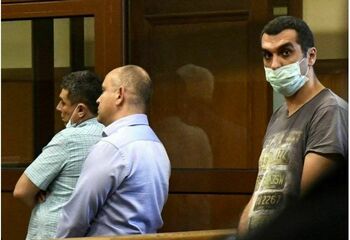 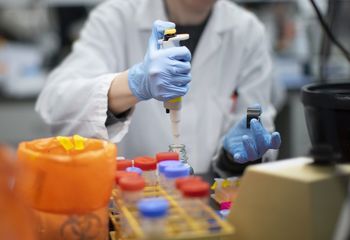