“I do not interfere with  the work of the court and the Prosecutor's office, as well as  the powers of the ruling coalition and parties, but I expect more than just show-offs. I expect efficiency and  solution of the crisis in favor of the citizens of Pernik”. This was stated by President Rumen Radev in Belovo, where he arrived on the occasion of the 142nd anniversary of the city's liberation from Turkish slavery. According to him  not only  Pernik  citizens but also thousands of other people face the same problem.

"I have been saying for a long time that the lack of transparency, responsibility and accountability leads to the collapse of the state. What happens to Pernik is the most noticeable result of this problem. But I can expand the list – unregulated landfills, African swine fever, problems in energy, healthcare, and education. Fires are not extinguished with resignations, handing out money and postponements. But I can also see how such techniques have already been  depleted because the problems still remain ", the President stressed. According to him governance  should not solve crises, it should not cause them.

"And in this direction  it is very  crucial to have a different approach-vision, expertise, reforms and good will because to  resist the crisis and rule effectively are two different things. I expect the investigation to be effective and comprehensive so as all those who are  interlinked bear their responsibility, " the head of state said.

Rumen Radev also answered a question related to the MRF's proposal for a change in the powers of the National Security Service. He said he did not comment on draft laws before they were delivered to the Presidency but he noted that" you should not confuse the NSS with a private security firm." 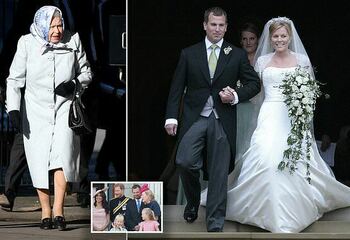