Rumen Gechev Asks: How Did the Government Spend 3.5 Billion in 3 Days?

"I am 100% sure that the ruling bodies are lying about the size of the fiscal reserve, as they have been lying about the NSI," Rumen Gechev, deputy chairman of the Parliament's Committee on Budget and Finance, told Lupa.bg.

He said this on the words of Prime Minister Boyko Borisov two days ago that "the state budget is already minus BGN 3.5 billion".

He commented on the Prime Minister Boyko Borisov’s statement two days ago that "the state budget is already minus BGN 3.5 billion".

This information sounded absurd to the financiers, because by the end of February, authorities had declared a surplus of BGN 1.5 billion. "It is not possible to spend BGN 3.5 billion in 3 days - because the government has not spent anything so far!", Rumen Gechev commented on this occasion. He stressed that no law has yet been passed to allow the government to spend this money.

The financier also said that the fiscal reserve is very questionable in this amount. Gechev recalled that just over two years ago, it was 13 billion levs, and two or three months ago it suddenly became 8 billion. "Why don't they say anything about it? The minimum is 4.5 billion and most likely the fiscal reserve is somewhere around the minimum. This is why GERB announces such deficits! And a budget update, "the MP said.

BSP MPs are beginning as of today to ask where the money is. "Now is the time they have to say exactly how much money the state has. Because it has to be decided where it will be distributed, "the financier said.

The Socialists in the Parliament were also furious about the fact that Prime Minister Boyko Borisov did not come to the National Assembly to answer questions about the State Reserve. "The Minister of Finance also hid himself - I had questions to him, but he has kept putting them off," complained Rumen Gechev. 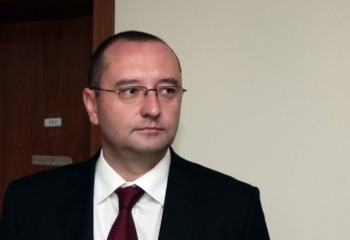 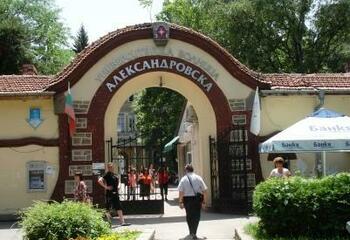 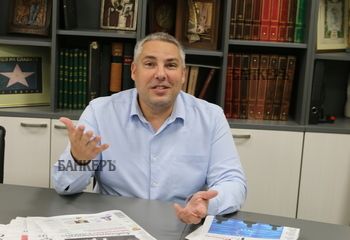