Officially: Brussels binds the allocation of money to the rule of law

The European Commission has officially announced that it will present the first reports on the general monitoring of the rule of law in the community in September.

"Preparation is under way. The reports are expected to be bound to the access to EU budget funds. The Commission will propose to suspend or limit the funds allocated to EU countries from the general budget when deficiencies in the rule of law are identified," said EU Justice Commissioner Didier Reynders.

The European Commissioner insisted that decisions in this direction be taken by the Council of the EU by a reverse qualified majority – i.e. the rejection would require the votes of 55 per cent of the countries representing 65 per cent of the European population.

"The new mechanism will be a safeguard against corruption, for media freedom protection and scrutiny of the work of national institutions," Reinders added, clarifying that the reports data will be collected from various sources, but the evaluations on this basis will be made by the commission only. 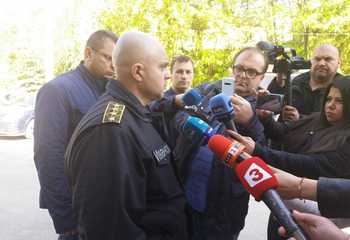