No Reason for a New Constitution, the Government Got Scared

The conversation about a new constitution is not legal, but purely political. There are no grounds for the adoption of a new basic law. Nothing has happened in our society. This was stated by Prof. Daniel Valchev, Dean of the Faculty of Law at Sofia University and former Minister of Education.

"All people understood that this was some kind of ritual dance, some way for the government to just serve its mandate. We are furious at Mr. Mareshki for signing the Constitution without having read it but for even greater reason we had to be angry with those who had read it", Valchev told bTV.

In his words, we are talking about a draft law that is more than 90% similar to the current Supreme law. "The constitution means - to create the institutional and legal framework so as we could live in a normal way. The question is not to create a wonderful legal act, but conditions that will work in this act, "said the former Minister of Education.

"Until that day, we did not know that Mr. Borissov even knew there was a Constitution in Bulgaria. He did not go to parliamentary controls procedures, opening ceremonies, or to a vote of no confidence. A complete disregard of the constitutional framework. Now all of a sudden, there comes a new constitution. This is extremely frivolous", Valchev is convinced.

According to him, what is happening shows that the government got frightened. "When the prime minister gets scared, the only way out for him is to go through elections. He doesn't do it for some reason," the lawyer added.

Daniel Valchev is of the opinion that the Prime Minister Boyko Borissov will pay a very high political or some other kind of price. 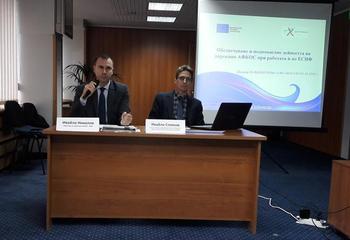 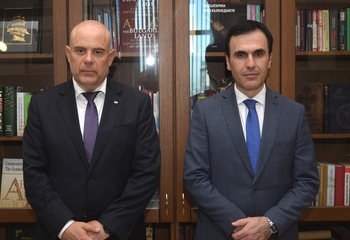 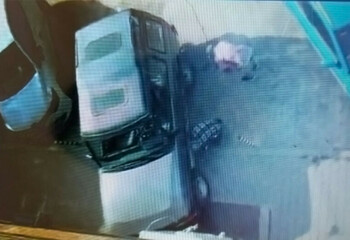