A few hours ago, the so-called mouthpiece of free speech - the social network "Facebook", was blown up. Right, it happened for a few minutes, but from the heart. The reason is the post of our colleague Ani Zarkova, who has been a member of the Management Board and Secretary General of the Union of Bulgarian Journalists (UBJ) for a week and a half.

According to the Facebook clock, around 8:30 a.m., on Friday, 13, she posted four disturbing and five optimistic sentences:

"Police were sent to the Union of Bulgarian Journalists. They were going to check the General meeting of journalists, which took place a few days ago.

This is bad news for Bulgarian democracy, of course. But it's good for the union of journalists. After it is being chased by the police - it’s alive!

UBJ was in a coma, it has looked dead for years – sometimes hushed, recumbent and insignificant, other times bleeding, robbed and raped...

But it has been moving lately and is already being beaten – therefore it is present, it bothers some, and is needed by many.

The same goes for journalism. Even though much of it sleeps or picks up grain now in the hen-houses."

The so-called opposition electronic media, as well as the tabloids, went crazy ... they circulated the headline of "Frog News" - "The prosecutor's office invaded the UBJ".

Less yellowish orthodox internet defenders of the government and the status quo, returned fire in the blink of an eye. Referring, of course," to the old anchor points: "Armand Babikian's Fake News Factory has been flooding the online space since last night with information that the prosecutor's office invaded the Union of Bulgarian Journalists".

Who knows why, however, the incident went unnoticed by all the media that consider themselves serious and authentic. Whether because today is the fatal Friday the 13th again, or because some “invasion” of “some UBJ” is not a melodrama for anyone, it's not that interesting.

More importantly, the traditionally warring media mastodons sticking together pretended that such an event existed. And it shouldn't, because the prosecution has the right to invade the UBJ if it has enough arguments by law. But it has absolutely no right to send police officers for the purpose of checking on "How the General Assembly of the UBJ was held, why it went exactly like this and who voted for the new board of directors".

Actually, that's exactly what happened. Due to the election of a new management board, which ended on November 4, the Sofia District Prosecutor's Office has activated itself and opened an investigation. It was assigned to the Sofia Directorate of Interior and this morning two "envoys" of the Metropolitan Police visited the UBJ and searched for answers to the questions mentioned earlier.

There has been no intrusion, no raids, or criminal procedural vandalism known as searches, seizures, arrests and lead-out of shackled suspects with black bags or hastily adapted clothes on their heads.

But there's... a titanic violation of the Criminal Procedure Code - in connection with the Criminal Code, the Law on the Judiciary and any other normative acts one can think of.

UBJ is a professional and creative organization registered under the Non-Profit Legal Entities Act. In a more popular language, the Union is a non-governmental organization for private benefit. And as such, its organization and activities, rules and internal procedures are subject to scrutiny under the Code of Civil Procedure.

To the greatest regret of the authors and initiators of the "prosecutor's interest", according to this legal act, the state prosecution and the authorities of the Ministry of Interior have absolutely no right to interfere in the internal organizational life of the Union of the Bulgarian Journalists. They again failed to take power and then use the Union's properties in the right way - to their advantage. 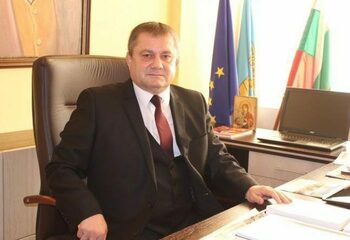 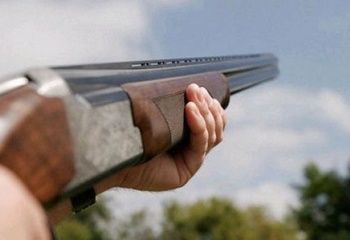 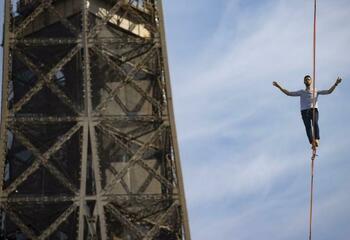