Road Infrastructure Agency has withdrawn the application form for Struma Highway Lot 3.2 financing. It comes to the construction of the Struma motorway through the Kresna gorge. The construction was thought to be funded by the Cohesive EU Fund.

"The decision was made after a thorough analysis,  numerous expert  discussions and a special public opinion poll which categorically determines the completion of the Struma Highway through the Kresna Gorge as extremely important for road safety" , according to the official position of the road Agency.

To reduce the impact on Natura 2000 sites of the existing E-79 road, the Road Infrastructure Agency is committed to implement a series of mitigation measures by the end of 2020.

For example, changing existing drains, installing a two-way located network on the road banquet, placing 4-meter-high knitted nets against birds on the sidewalks of large facilities. To improve road safety, the possibility of creating video surveillance will be analyzed as well as a system for informing and redirecting traffic to bypass roads and analysis of its safe taking and improved traffic management in the Kresna gorge will be discussed.

In August 2019  our country submitted an application for 270 million euros for the construction to be funded.  However, in October, a response from Brussels was published stating that the Commission believes that on the basis of the information provided, the requested financial contribution to this  vast project is not justified. The letter is actually a response to the application form our country  sent for the amount of 270 million euros. Bulgaria failed to implement the goals and measures for the conservation of all sites identified in accordance with the Habitat Directive, thus violating the same Directive. The absence of the necessary assessment to preserve the environment creates opportunities for erroneous conclusions and less favorable circumstances while presenting the project than it deserves. Also, Bulgaria did not meet the requirements of Nature 2000 for the conservation of biodiversity in the region. In addition, BG provided incomplete and illogical deadlines for the implementation of the project. The Road Infrastructure Agency did not  provide for each year  progress breakdown, it only indicated that it would complete 41% of the project by 2023 .

"The institutions continue working on preparing the application form in view of the environmental priorities of the new European Commission which has already presented its European Green Pact," the RIA says.

Radan Kanev: The government has refused EU funding for Struma highway because of its corruption interest

“Most expectedly, the Bulgarian government has given up European funding for the Struma Highway in order to maintain its corruption interests. There is no other explanation”, says MEP Radan Kanev.

As for him, it was clear that the route through Kresna would not receive European approval.

"The greed of BG authorities will slow down this important to all of us project and make it more expensive. Honestly, I did not believe that because of greed, they could  overthrow all European funding and completely lay their corruption  schemes on the backs of Bulgarian voters. Now it is obvious that the route through Kresna doesn’t comply with European rules. Attempts to continue this way will lead to a new delay, higher costs and theft, " Kanev said. 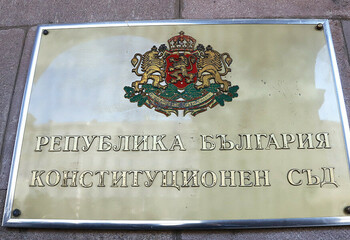 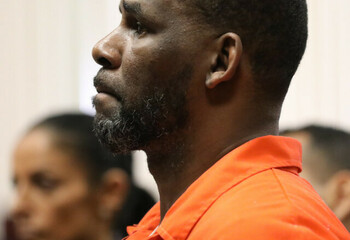 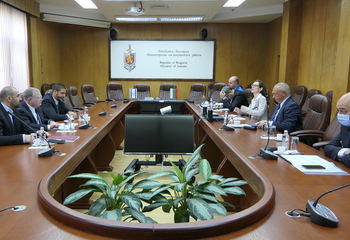