The protesters will be spoken to by Irishwoman Claire Daly of the “European United Left”, Romania's Ramona Strugariou of “Renew Europe”, Croatia's Ivan Sincic (non-attached) and Dutchman Paul Tang of the “Socialists and Democrats”.

The protest is scheduled for 5pm on October 16. It will be held symbolically on the 100th day of the start of anti-government demonstrations.

The third "Great People's Uprising" also received support from a representative of the European Parliament. Green MEP Daniel Freund appeared in a T-shirt that read "Stop corruption" and gave a speech to the protesters. He assured that the voices of Bulgarian citizens were heard in Europe. 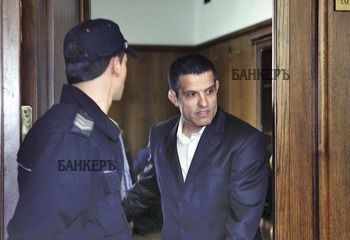 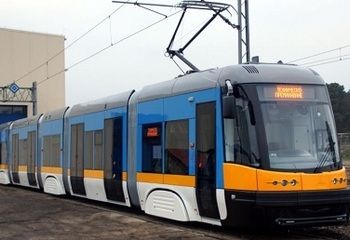 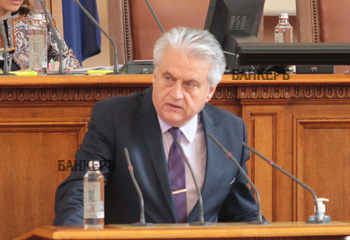