French President Emmanuel Macron proposes that EU countries be suspended from European funding if they do not provide a "decent standard of living". Another proposal is to oblige companies  sending  posted workers to pay insurances equal to those of the host country.

These proposals came out at a time when the EU's long-term budget for 2021-2027 is being negotiated. France's motivation is more than clear. Faced with incessant social protests, President Macron needs to demonstrate a firm policy towards the unfair competition of lower-paid Eastern European workers at the French labor market.

Moreover, France has succeeded in mobilizing the support of other EU "poor" countries against Eastern Europeans. These are countries in the southern periphery - Portugal, Italy, Greece and Spain, sometimes referred to with the unflattering acronym PIGS, reported EURACTIV.bg.

In a document from December 2019, France and these four countries propose that the EU budget allocation be linked to "fair wages  providing  a decent standard of living" in the countries concerned, to establish an environment  for the unions to play a real role, as well as alternative income for the end-of-career workers.

"Despite the ongoing convergence process, there are strong discrepancies in social standards across EU today, which damages equality and fair competition within the single market. Even worse, some companies and national authorities may be tempted to improve their competitive position by benefiting from lower social standards rather than concentrating on factors such as productivity, efficiency or quality and the innovative nature of their goods and services, "the document says.

There is a complete absence of reforms in Bulgaria for ten years, so the above description reveals the single comparative advantage of the Bulgarian economy - the low incomes that create a class of the  “working poor”. This is precisely what, according to France and its like-minded partners, contradicts European policies, including the European Pillar of Social Rights.

The other proposal concerns the posted workers. A European directive already in force obliges the Member States to implement the subject in their legislation by 30 July 2020. It states that for equal work at one and  the same place, workers in Eastern Europe have to receive remuneration equal to that of their counterparts in the country concerned. The new proposal addresses their social security benefits. According to France, the benefits should be equal to those of the host country.

The French proposal aims at minimizing the interest of Eastern European  companies to send workers to Western Europe. At the same time, any possible changes in the legislation will not have a negative impact in the opposite direction.

For Bulgarian workers, the adoption of these proposals is likely to increase their payments and social security benefits, but it may reduce the competitiveness of Bulgarian companies and, accordingly, their chances of sending employees to the richer countries in the EU. 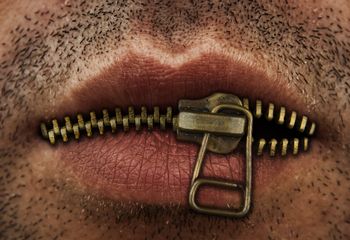 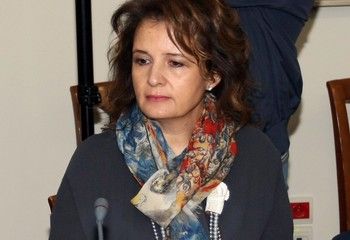 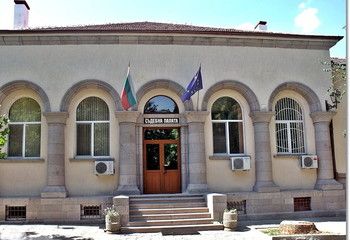