After the expansion of the Ministry of Interior access to traffic data due to the coronavirus, serious legislative attempts are now being made by the IMRO to restrict freedom of speech due to the so-called disinformation. This was said by the lawyer Alexander Kashamov from the "Access to Information" Program in "Before All" on "Horizon" radio.

"An attempt is being made to putinize Bulgarian society by obliging civil society organizations to make some accounts and reports," he said.

Before considering the report of the National Bureau for Control of Special Intelligence Means in the National Assembly on Friday, Kashumov commented on "not quite clear and disturbing" tendencies to increase the total number of people to whom SIM are allowed. "The number of people jumps from 2748 - 2017, in 3046 (for 2018 - ed. note) and 3310 for 2019. This means that the jump is 20%.between 2017 and this year.  If someone thinks that this is a trend that should not be analyzed, it seems to me that he is wrong, "said Alexander Kashamov. At the same time, the number of refusals is decreasing, the lawyer pointed out. In 2017, this number was more than twice as high as the current one.

"I see a strong deterioration of the debate. There is no longer a debate on such important topics related to the protection of fundamental rights. The fact that someone can afford to propose in parliament - this has not happened for 30 years of this transition - that every citizen who writes on Facebook should register because the state had to fight, you see, with fake news, that is, with criticism of the government - this already shows us enough about the level of debate in parliament and the culture in the European sense of the word we witness. "

The Prosecutor's Office has become a kind of media which in an inadmissible way publishes data, sensitive information, secrets which are protected by the Constitution and laws, said Alexander Kashamov. "I'm just wondering if next time the Reporters without Borders rankings should include the prosecution as a kind of media, together with radio, television, websites and newspapers." 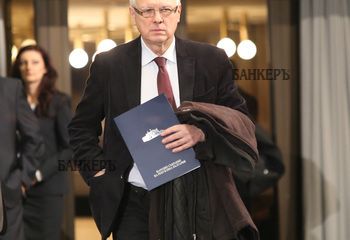 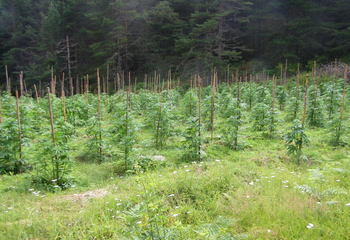