Kalin Todorov: Behind the Curtain of Democracy Something Alarming Is Simmering

"Behind the curtain of democracy, something extremely worrying is growing." This is what the writer Kalin Todorov told BNR. He is the author of "Behind the Curtain of Socialism" and is already preparing for publication a new book - "Behind the Curtain of Democracy". Todorov is the son of the last Prime Minister of Bulgaria before November 10, 1989 - Stanko Todorov.

When the now accused businessman Vasil Bozhkov was the "sacrosanct" of the transition then no one touched him for anything and politicians helped him accumulate his wealth. He was seen as a national pride and his collection of antiques presented BG to the world. All of a sudden and for no apparent reason, he turned out to be the most dangerous and criminal Bulgarian. I am wondering when it became closed from the outside – at the time when he was getting rich, or now - when the state is unmasking  him? " Todorov commented.

The writer said that Bozhkov’s revelations discredited him as well. "I cannot accept that this is a protective strategy and the prosecution is obliged to verify the allegations of Mr. Bozhkov. These allegations create public attitudes against state institutions. If they are not dispersed, the Bulgarians will be left with the impression that we are really ruled by the junta,"  he said.

According to the analyst, the prosecution manipulates public opinion and the court by revealing evidence before the trial. "Once the prosecutor's office does that, the defense should be allowed to do the same, because the two sides in the process are equal," Todorov said.

The writer also commented on the arrest of businessmen Atanas and Plamen Bobokov. "Accused businessmen are piling up in the detention centers and there is no explanation what is happening. However, there are procedural deadlines that expire and trials do not begin. We have not heard anything bad about the Bobokov brothers, now it turns out that they are also in the gray sector," he said. 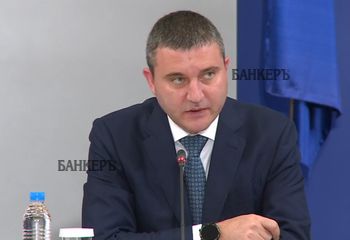 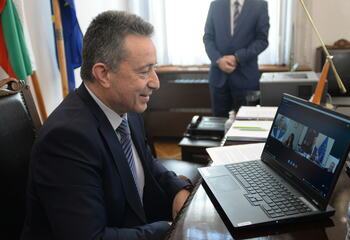