Bulgarian voter is a strange specimen. According to a recent Gallup poll the majority of them believe institutions are to blame for the Pernik water crisis, therefore, the vote of no confidence in the government that was tabled by the opposition was described as fair (i.e. governing authorities deserve it). In other words, Bulgarian electorate wants a change in power, but without early elections, if possible. Now what?!

It is well known that most of our people cannot be praised for a decent political culture, they are not familiar with the functions and responsibilities of the institutions  and they do not know the basic law of their country. However, these same citizens participate not only in opinion polls, they also vote. This is a different subject, though. What is essential is whether they could be pleased somehow. Is it possible that there are no elections, but the power is different?

Art. 89 of the Constitution of the Republic of Bulgaria clearly states:

(1) a fifth of the MPs may propose that the National Assembly vote for non- confidence in the Council of Ministers. The proposal  is adopted when more than half of all MPs vote in favor.

It is more than clear that if the no-confidence vote passes and the Prime Minister resigns, then the so-called parliamentary “revolving doors” come in turn. That is, a political force with a second largest parliamentary group has the right to receive a mandate from the president to form a government and nominate a prime minister. Here's a change of power in the current National Assembly without going to early elections. But BSP is the second and such a "grace" can happen to it only if  its proposed cabinet is approved by the deputies. And this is impossible to happen  because GERB and the United Patriots have more votes and will certainly be "against". The party “Volya” is likely to vote against the communists as well as some independent MPs.

In fact, Kornelia Ninova herself stated that

the Socialists will not accept a mandate

and prefer to go to early elections. So, this option is dropped.

The third largest parliamentary group comes after BCP. Until a few months ago it was the party of the “Patriots” and now the third in rank is the MRF again. It is not the first time that the MRF  has become the mandate-bearer of an unbalanced, nobody’s  Council of Ministers. But it has no chance of  being voted for in parliament, thus, it makes  no change.

A step at a time, we come to the option

dissolution of the National Assembly

by the head of state, timing of early elections and appointing a caretaker government. However, the people want no elections, they want a change – obviously made by somebody else or somebody from abroad, or from above…How will we do the trick while keeping things the same? Maybe it's just  the desire for Borisov  to stay in power with a few new ministers? Such as the present ones could be found at every intersection ...

Whether we want  to or not, under the pressure of managerial failures and permanent scandals, early elections sometimes swoop like an avalanche.  The big question is what  to do afterwards. And for how long will we talk about the "smart thoughts " of the Bulgarians which always come second.

Political analyst Pervan Simeonov:  the will to change is present, but abstract.

"Our  society wants the authorities to take responsibility for the water crisis, but does not want any sudden and abrupt moves. People want changes, resignations  but they don't want early elections. People are not happy with the present and are nostalgic about the past, while at the same time they are holding the present government responsible. The will to change is present, but abstract." 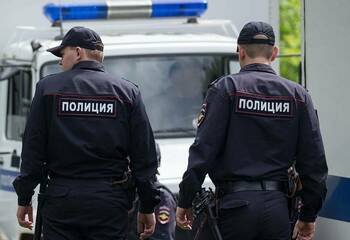 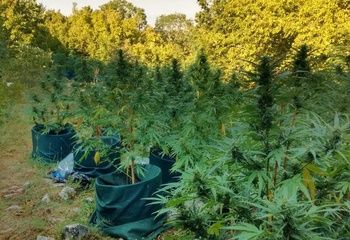