“Democratic Bulgaria” submitted a letter to the Parliament calling upon the deputies to resign, as they do not know how to do their job. The union is outraged that not a single MP out of 240-member Parliament dared to ask Chief Prosecutor Ivan Geshev about violating the country's constitution and laws during his report to the National Assembly last week.

"There is a crisis of the rule of law in Bulgaria, this is the immune system of democracy and we cannot deal with the virus of staining the political system from these networks of influence. There are no institutions that can effectively answer what is true and what is not, what is legal and what is not... The Prosecutor General deals with selective media lynching. The presumption of innocence has been revoked... This is a very severe crisis of Bulgarian legality. We were scandalized by the total lack of interest by the Parliament." The leader of "Yes, Bulgaria" and co-chairman of "Democratic Bulgaria" commented on this issue to BNR, explaining the motives for the letter.

According to Ivanov, there is not a single MP who is fearless enough to ask the Prosecutor General about the crisis of legality. "Geshev had to handcuff himself in front of the National Assembly," he said.

"We are in a very serious crisis. This crisis affects everyone. Because there is uncertainty whether your chats or text messages will be displayed tomorrow, whether your business and property will be attacked, whether you will be turned into a scapegoat or subjected to a detention order as a repressive tool ", Hristo Ivanov added. According to him, a regime of "state of fear" is being established in Bulgaria (in Peevski's words).

"Geshev is waging a socio-political war and doesn’t address the question of applying  the law and gathering  evidence of the objective truth,  he is not applying the same standard to all... We haven’t opened the Pandora's box, we’ve broken it. The offal of the Bulgarian state comes out of it and drags on the street ", Hristo Ivanov colourfully describes the situation in the country regarding the rule of law. 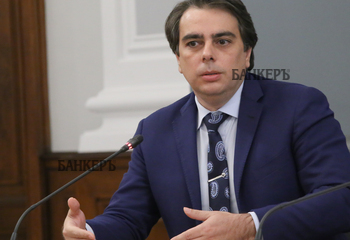 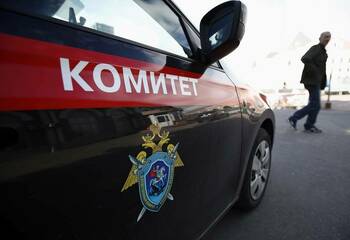 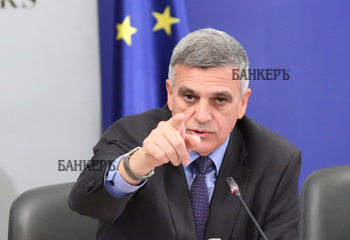