GERB Is Trying to Reconcile with the Most Affected of their 10-Year Rule, according to Grigor Sariyski

Our country is hopelessly lagging behind the European average level of pensions. If Bulgaria had a European income distribution structure and a European structure of pension costs, pensions would be somewhere between 50 -60% more than what is currently being received. This was said to BNR by Assoc. Prof. Grigor Sariyski from the Bulgarian Academy of Sciences.

The cost of pensions in the European Union is about 13-14% of GDP on average. In Bulgaria, what is planned for 2021 plus the increase will be no more than 10%, said Assoc. Prof. Sariyski. "That is, we are hopelessly behind at the moment irrespective of the increase," he said.

On the so-called "replacement rate”, or how much of your income during the time of active employment will be received by a pensioner, the expert indicated, that while the European average coefficient is in the range of 56-57%, Bulgaria " will not reach a third of it” together with the increase for the next year. In countries such as Italy, France and Poland, the rate is around 65-66%. "If you have worked in Austria and retired, you will receive roughly two-thirds of what you received as a salary. In Bulgaria, your income will decrease three-fold," he explained.

The pension system and the welfare system should not be mixed. In any normal country, people on low incomes are supported by the social assistance system, pointed out Grigor Sariyski. "The idea of the pension system is to stimulate people to declare their true income," he said.

According to Grigor Sariyski, the government is currently demonstrating the principle of "bread and circuses", and the proposed palliative measures to narrow the social differences do not work.

"In Bulgaria there has been a sustainable trend towards an increase in the gap between the rich and poor since GERB came to power. It's perfectly normal for the authorities to try to reconcile with the part that was most harmed by their rule. But those miserable handouts they're giving at the moment can't make up for the 10 years they've been badly affected," he said.

Assoc. Prof. Sariyski finds many worrying issues in the budget parameters announced for next year.

Sariyski believes that many of the principles enshrined in the idea of pension insurance are being violated. "What we see now in the last budget is, in fact, a" flattening "of pensioners' incomes. By priority increasing of the pensions of those with the lowest incomes and slowing down the increase of the pensions of those with higher pensions, we get, no more no less, an equalization ", he is categorical.

"Flattening" of income will have a disincentive function, people will not be motivated to declare their income", Grigor Sariyski stressed.

"The structure of the Bulgarian production has been constantly crushed and the unfavorable tendencies of more and more Bulgarians to exercise low-skilled labor are masked behind generalized concepts such as an increase in the share of high-tech production', Assoc. Prof. Sariyski said. " Having in mind that high-tech manufacturing includes the production of fuses, lined cables, etc. This is not something that will bring a high income or will engage highly paid experts. This is the reason why we have low incomes – a shoddy structure of Bulgarian production. And nothing has been done in this direction," the expert said.

In his words, the second huge problem is the demographic structure. "There is no way to have a normal labor market in a country where the population is constantly aging, and in this direction absolutely nothing is being done," said Sariyski. 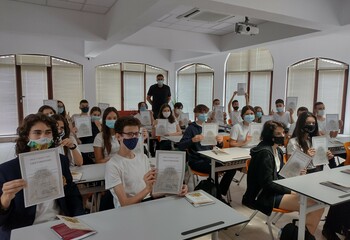 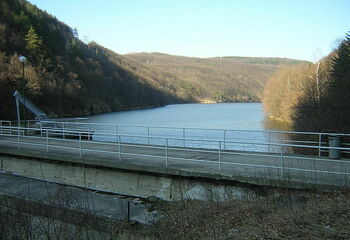