The Bulgarian economy is fully adapted to a fixed currency - the euro. The waiting room poses other challenges for us – structural changes and catching up in terms of real convergence, to be more competitive, to have higher incomes, to be economically close to the western countries, to make reforms, to repair our institutions. It is not a problem joining the ERM II as a poor state, but the euro zone. This was stated in a video interview for "The Banker Studio" by the economist Georgi Angelov.

The currency board provides stability of the BG currency and an opportunity to develop an export economy. If the currency floats between plus or minus 10%, it is very difficult for both exporters and the rest of the business to plan their expenses. That is why most countries in our region are striving for a more stable exchange rate.

The Baltic republics have shown that this is a successful strategy - there are no other countries in Eastern Europe which have started from such a low position and have reached higher than them. So, the currency board is the good solution for us, we have been practicing it without any problems for over 20 years.

Lithuania and Latvia were also very poor when they joined the euro zone but they used those 7-10 years to change their economies and become rich. It is not a problem to be accepted poor in the waiting-room, it is a big problem to join the euro poor.

Development should be catch-up and sustainable. It's easy to form deficits in 2-3 years, to spend a lot of money, to make a boom, which then collapses, as the construction and real estate market collapsed in 2009 - then it turned out that these 200,000 jobs in construction were a bubble that never inflated again. We need structural changes and competitive productions that can sustainably bring us forward.

Until now the EU has been monitoring the judiciary with one hand, handing out money with the other hand and both hands have not been talking with each other. They will talk now. If the left detects irregularities, the right will stop the money. This has been proven to be efficient.

Many industries no longer want to be completely dependent on China,  this means building up new capacities in Europe and Bulgaria could rise as one of the possibilities. But it will not happen without a fight - despite our competition with Turkey, there will be no VW plant in our country. 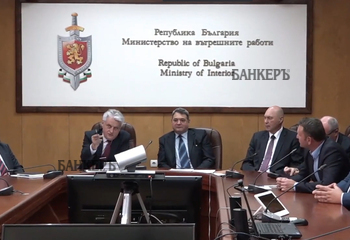 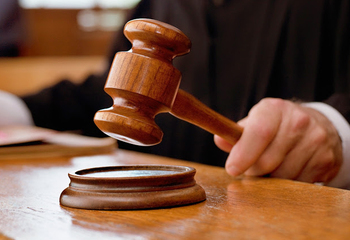 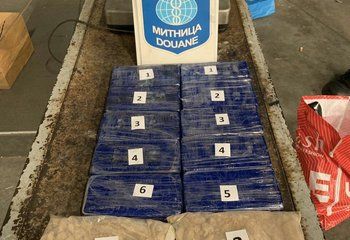