"For 10 years  the authorities have been doing nothing to reform the water sector." This was stated by Atanas Kostadinov, MP of the “BSP for Bulgaria” for the BNR. He recalled that the request to the Attorney General contained 3 points- are there any pre-trial proceedings in connection with the water crisis in Pernik- if any, against which officials are they and under which  article of the CC and third, is the contract for repair of the Studena dam worth BGN 32 million under investigation.

“We did not understand the arguments of the prosecution and the prosecutor general for not holding a meeting with Cornelia Ninova at her request. Of course,  these arguments have their basis  but for us and  where there is a strong public interest  politics is called upon to highlight, define and protect it, ”Kostadinov commented. According to him politicizing a question is an argument valid only for those who see the bad word in politics.

“The water crisis situation is so complicated and delicate that I can illustrate it with a question: Is the head of the Water Supply and Sewerage Company (WSS) Pernik guilty of the water problems of Lovech, Pleven, Shumen, Kotel, for the drought in Vacha? Obviously not. There is a problem with water management in general. The challenges associated with this problem are enormous, “Kostadinov said explicitly. He emphasized that Bulgaria does not comply with the Water Framework Directive and the authorities do not organize their activities in water management so as  to provide population with sufficient water supply for the household, industry, the environmental needs of nature, agriculture, irrigation, hydropower.

"We have replaced the Water Framework Directive with a piece work. 85% of the water in the dams intended for drinking is used for energy purposes, ”said the left-wing MP. He added that the BSP would provide for further arguments  during the discussions on the no-confidence vote.

The BSP MP also recalled that in 2013 the Council of Ministers did not adopt the National Program for Water Management and Use. "The Borisov government has replaced the water sector reform with  WSS reform. These are two radically different things of different importance. The EC asked us for a reform of the water sector  and we gave it a reform of the water and sewerage sector, "he said. 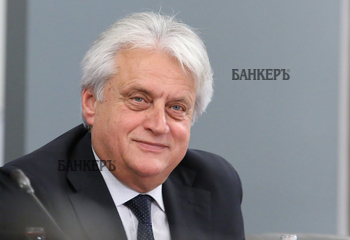 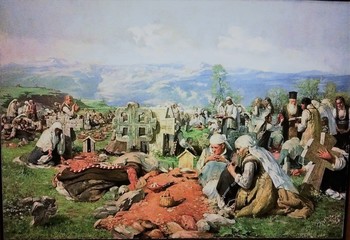 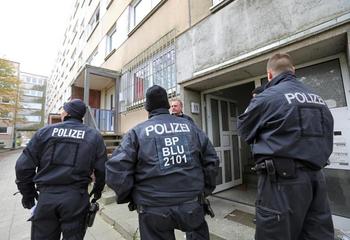