The fact that Boyko Borisov says something means absolutely nothing. That’s gone on and on for years. What he voices today has nothing to do with that of tomorrow. This is not a provincial scandal. By noon, all major Spanish newspapers had published materials about the Bulgarian Prime Minister's investigation into money laundering. The Spaniards call it  “money bleaching”. This means that tomorrow it will be the news discussed in all Europe. This is a scandal, said political scientist Evgeny Daynov over the publications of the Spanish edition of El Periodico.

Dainov was asked whether the Prime Minister's argument is to be trusted, that the Russian services and President Rumen Radev stand behind the attack: "Do you trust Boyko Borisov? Rumen Radev called the Kremlin and said: Bribe a Spanish newspaper to stab Boyko Borisov in the back. Do you believe that someone from the Kremlin calls Spain and says: I will give you 300 rubles to incriminate the Bulgarian Prime Minister. "

Dainov said that these things do not happen this way even in Bulgaria. Probably in a small municipality only . He specified that as a citizen of Europe, he could rely on the Spanish police to get to grips with something that is feared in Bulgaria. He can count on Europe to speak up about something that is covered, hidden and crushed here.

Why there is no reaction in Bulgaria is a rhetorical question. Information flow can no longer be stopped to keep something hidden, someone has to cut off the Internet and make a new Berlin wall, which can't be done.

"Boyko Borisov managed to break Bulgaria away from European principles of morality and make it a feudal-provincial possession, where lies, deception and manipulation are stronger than truth and facts. For a long time we’ve got away with his tricks. In the EU, we have seen presidents and prime ministers resign because of pettier reasons. If the Prime Minister were a European citizen and a European politician, he should have resigned as early as 9 am, the very day",the political scientist told BNR. “Everything else pales in comparison with the news that the Bulgarian Prime Minister has been investigated for money laundering. I expect Rumen Radev to comment on Boyko Borisov’s theory that he called the Kremlin and said: Give some rubles to the Spanish press to discredit those working in the building opposite me, "summed up Evgeny Dainov. 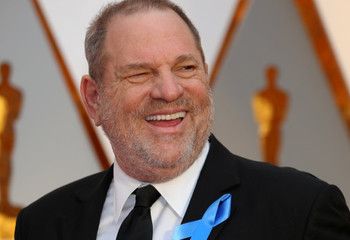 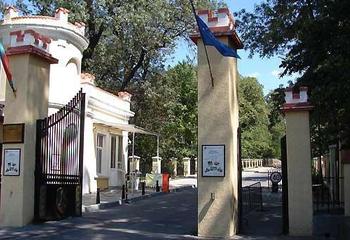