Emanuil Yordanov: Goranov Has No Card He Can Play, Only Borisov's Unknown Talent Saves Him

The Prime Minister has a talent that no one talks about - to hang grinding wheels around his own neck, we remember Iskra Fidosova and Tsvetan Tsvetanov. Now the most modern millstone is Vladislav Goranov, who in this case makes us feel like idiots, saying that the Gambling Commission did not depend on him at all, that he had nothing to do with the case. He only appointed the chairman of the commission, who emancipated himself to such an extent that he went to prison. This was stated in a video interview for Banker Studio by lawyer Emanuil Yordanov, former Minister of Interior.

Yordanov also said in the interview:

We see the second series of the Misho Birata case.

A normal opposition must immediately after the end of the pandemic demand a vote of no confidence in this case – a Minister of Finance fails to collect BGN 700 million and brags about this fact.

Goranov has no useful move and the only thing that saves him is Borisov's talent to hold the millstone to the last.

And that's not all. We have a luxury apartment he lives in without paying any rent, the blunder with the information system of the National Revenue Agency also passed without culprits.

If these cases happened in a normal country, the media would have smashed the Minister. But we are 111th in the world in terms of freedom of speech.

Remember the beginning of the century - Boyko Borissov, then Secretary General of the Ministry of Interior once said that all presidents of football clubs were thugs and he would deal with them. I have no memories of him coping with the problem, just a few club presidents left earlier in life, and the situation remained the same. Moreover, some people are said to have been pressured to support one club or another. 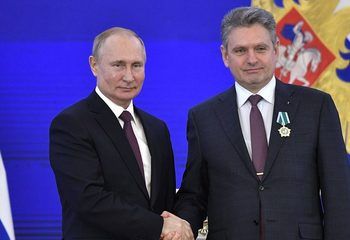 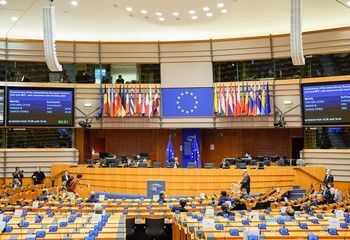 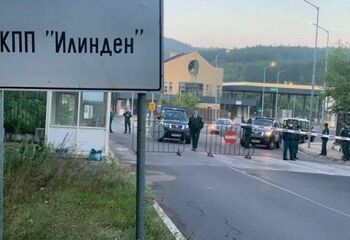