"The crash of the rule of law in Bulgaria will be discussed in the European Parliament. It is a major breakthrough." This was said to BNR by the MEP from the European Socialists and Democrats / BSP Elena Yoncheva, member of the Committee on Civil Liberties, Justice and Home Affairs in the EP, which will discuss the state of the rule of law in Bulgaria. The discussion will take place in early September. She clarified that this will happen despite the resistance of the EPP and GERB: "This is not a regular discussion. I have no information that the EPP has supported either the introduction of such an agenda  item or the holding of such a discussion. "

In the radio program "12 + 4" Elena Yoncheva stated that she had received the assurance from Commissioner Vera Yourova that Bulgaria continues to be monitored by the EC for compliance with the rule of law: "The fact that this item is on the agenda and will be discussed proves that the Cooperation and Verification Mechanism has not been dropped and we continue to be monitored."

According to the MEP, the corruption and media freedom crisis will not be overcome suddenly after Boyko Borissov's government leaves: "The battle is yet to begin, regardless of which forces come to power. This will require constant efforts in both Sofia and Brussels."

Yoncheva announced that MEPs have signed a letter to Charles Michel - President of the European Council, in which they demand that the rule of law in Bulgaria be linked to the multiannual financial framework: "The EPP cannot keep closing its eyes for a long time to what is happening in Bulgaria and to the lack of supremacy of law because the EPP itself is being discredited," Elena Yoncheva added. 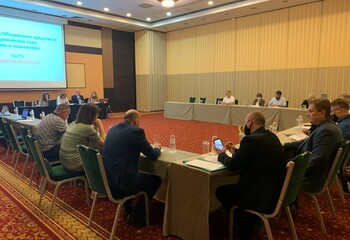 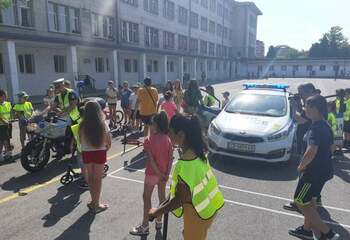