Doctors To Free Themselves From Political Influence To Get Back To Misericordia, Reneta Indjova Advises

"The problem now is that doctors have a second level of political influence that they need to get rid of if they want to remain in the charity profession." Reneta Indjova, the Prime Minister in the period October 1994 - January 1995, told the Bulgarian National Radio. According to her, the psychological impact and repression on patients’ mentality are unacceptable, because there is a rule that the patient is always right, because he is the suffering human being.

"The question is whether this regime is medically,  socially and politically justified, because it is known what problems the confined spaces can create," Indjova stressed. In her opinion, the principle of mutual collaboration between a patient and a doctor is being professed in the world today, in order to have a coherent action for overcoming the disease together.

"When there are 31 deaths out of 7 million people and they are called victims, it is not a doctor-to-patient relationship, but a doctor-to-victim relationship. We are not victims of anyone except the political class who wants to turn the situation into  its field of action!  ",  Reneta Injova is adamant. She commented that the healthcare system is endangered to obtain an effect that has already been observed in other infrastructures.

"Education is being degraded precisely by the lack of good student-teacher relationships. The same will happen between people who are potentially threatened by something not arrived yet and doctors, among whom controversy has also begun to emerge," the former Prime Minister said.

Indjova believes that Bulgaria is in a situation where "a very small sample of patients are waiting to enter the healthcare system to be treated. And from this sample we draw conclusions for the whole population." 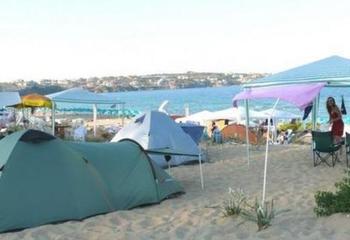 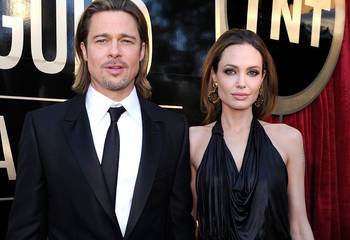