Democratic Bulgaria strongly opposes the continuing award of concession of public finances and anti-crisis aid to the MRF within Borissov's unannounced coalition with Dogan and Peevski.

In the face of the impending unprecedented economic crisis and households and businesses difficulties it is utter cynicism to place all Bulgarian and European financial aid under the control of people who have so far served large-scale schemes to drain public resources and cover them up. This is said in the position of the union on the subject.

"The Minister of Finance, known as the Seraglio's main “front man” in the government, is finally discredited after the revelations that with the “full support” of the Gambling Commission, appointed and controlled by him, at least BGN 700 million off fees were diverted by Vasil Bozhkov ”, the statement says. The Democrats add that the control of this economic aid spending was assigned to a proxy commission headed by Yordan Tsonev, probably Peevski's most loyal parliamentary page boy, who played a central role in the CCB case.

Therefore, Democratic Bulgaria again insists on the release of Finance Minister Goranov and his replacement with a person who enjoys at least minimal public confidence who can ensure the legal and fair distribution of crisis financial assistance.

"We also demand the release of Yordan Tsonev as chairman of the temporary commission for control of the funds spent in the crisis, as well as on its closure due to the initial viciousness of its conception and character", the union writes.

Democratic Bulgaria also insists on the introduction of the radical transparency measures proposed in their Accelerated Digitalisation Plan, in particular the measure to establish a Public Electronic Register of Public Expenditure, crisis-related for businesses and individuals who have had access to various support measures - in real time and in an open format.

"This will allow every Bulgarian citizen and entrepreneur, the media and independent analysts to monitor the spending of every penny of the economic aid," said the Democrats. They insist on real transparency of the anti-crisis aid and not awarding it of concession to the MRF. 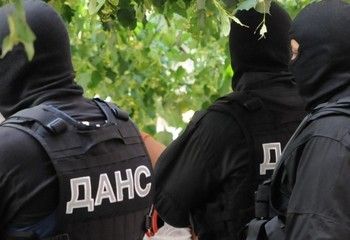 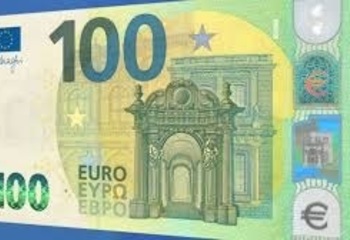