Bulgarian business has been experiencing a severe crisis with unknown dimensions so far. We call for much more effective measures and real support for the Bulgarian business, but under an important prerequisite: strict adherence to the principles of transparency and integrity. This should exclude two categories of economic entities - those with unknown final owner and those who intentionally do not pay taxes in Bulgaria.

This is stated in the Democratic Bulgaria position on the conditions for supporting companies affected by the crisis.

The association says that Borisov government has not shown so far it accepts these principles. On the contrary, it works systematically in favor of concessionaires with unknown owners (Ulen case), privatized state-owned companies with unclear owners (Bulgartabac case) while the state-owned Bulgarian development bank (BDB) lends such firms nine-digit sums of money.

"We consider this unacceptable to the correct Bulgarian taxpayers. We insist on businesses with an unknown final owner registered in EU Watch List countries to be excluded from the beneficiaries of BDB preferential loans and any other support schemes in the future. The same applies to companies whose end-owners are unilaterally declared but cannot be verified in a public register,” the Democrats wrote.

In addition, the association calls upon government to exclude companies with established tax evasion in the country or misuse of EU funds from financial aid programs.

"Dear Ministers, Prime Minister Borisov, "Democratic Bulgaria" is on the side of the honest business, which works correctly, pays taxes in Bulgaria and does not hide property. Which side are you on? ", is the conclusion of the union’s statement. 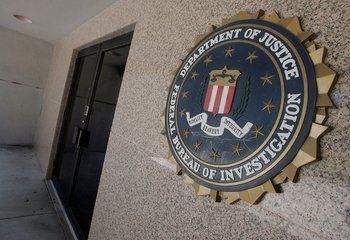 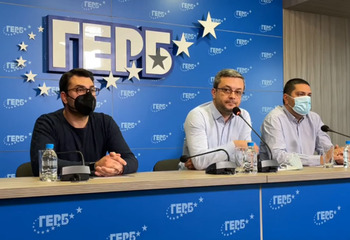