Corruption and Servitude at Every Turn

At least they said it in plain text that the state is a pigsty. Prosecutor General Ivan Geshev was the first: "The net is clear. This net is very tangled but we are determined to unravel it. It's like pig's guts - you pull from one end, it appears from the other." The reason is the recordings of chats between the presidential secretary Plamen Uzunov and the businessman Plamen Bobokov released by the state prosecution.

"The prosecutor's office sets the tone for violation of the law, it arbitrarily decides what "high public interest" is and emerges as a political player who supports the prime minister's crisis PR. We expect justice to be restored by taking the real cases, i.e. where the trade in influence has materialized on a huge scale especially with public funds. It is where "pig intestines "lead to huge abuses of public procurement, EU funds, gambling, low quality construction," countered President Rumen Radev.

And the Prime Minister Boyko Borissov replied that "this time the facts show they are so swamp-stuck that they can never talk about the justice system, corruption, lobbying or interference in the work of the powers".

The network has long been crystal clear but the authorities always hit its individual links – they never strike the whole net or the most important parts. This makes it stronger and more resistant to overeating with power. As Bobokov says: "Go to Ruse and ask who in the city appoints all prosecutors, judges, directors of the Interior Ministry. Each state official down to the doorman is appointed by one person - the regional coordinator of GERB Plamen Nunev. Of course, he does not do it on his own,  the first pillar of power is behind him. It's a public secret."

In general, there is no greater pigsty with unshakable foundations like the Bulgarian one. For example, the industrialist Iliya Zlatanov, owner of the largest Bulgarian manufacturer of elevators "Izamet", publicly disclosed his sufferings from an untouchable former investigator and current lawyer with a nickname of a currency, whom he had the stupidity to seek protection from for his business. He was recommended to him as "a little expensive", but he could help against the institutions inaction on signals of his company theft. "Truth will prevail, my friend! Many people have come here and I have helped everyone," the “euro” lawyer assured Zlatanov in the private restaurant Eight Dwarfs, guarded by the police and private guards.

So it happened but only half of it. The institutions acted swiftly against the thieves, the special prosecutor's office nailed them with several charges, but the head of the currency lawyer, a prominent and successful business MP, wanted ... half of the thief's loot. At one point they simply told Zlatanov: "You know what you have to do. Go there and sign! Otherwise you will be put in prison and your son will die. We dealt with Bozhkov, you will disappear like grains of sand in the desert!"

Another arms business industrialist is so stubborn against the theft of his business that after he was poisoned without success, he was given special antiviral therapy during the state of emergency. The very same special prosecutor's office, on a signal from SANS, froze BGN 5 million which he transferred from his personal bank account to the account of his company on the grounds of suspicion of money laundering. And when the businessman appealed the seizure in court with evidence of the legality of his funds, the evidence disappeared and the court upheld the attachment. It was done based on the fact that ... the evidence was not submitted.

Well, as we say on different occasion –sooner or later the pig visits the slaughterhouse. 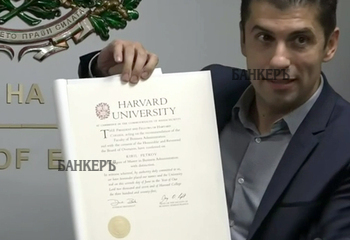 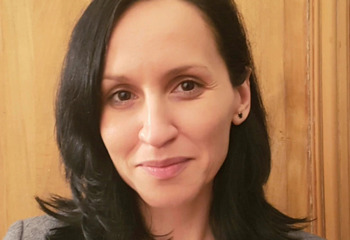 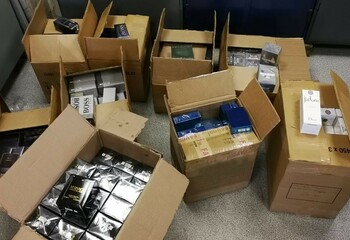