Action shots one after another… This is what Vasil Bozhkov's case looks like today.

Obvious  the state wants to turn the page quickly. This is evident by the champion pace with which the amendments to the Law on Gambling, introduced by Valery Simeonov, were adopted. For no more than two weeks, the texts were discussed four times. Twice in the parliamentary Committee on Budget and Finance and twice in plenary. And with the votes of the ruling majority, that is, with the support of GERB, they passed smoothly.

All is well, but practice has shown that to be in such a hurry leads to mistakes and omissions. Especially in our country where usually  “great haste makes great waste” And suddenly it turned out that the lotto millionaires

have no guarantee they will get their earned with a fair "rubbing" money. Initially, Simeonov's project provided that within 30 days of the entry into force of the changes, the lottery organizers would file a bank guarantee in favor of the State Gambling Commission in the amount of unpaid winnings. Now, according to the law, the lotto millionaires will have to deal with the  "National Lottery " and "Lottery Bulgaria " based on the "general rules of the Games in which they participated ".

"We have changed the law since we have decided that it is not appropriate for the state to interfere with these private-legal relations. All who have to receive rewards can take appropriate measures, search for them or file lawsuits to get them, "the petitioner explained.

In his capacity as an owner of the private lotteries that have already ceased operation, Vasil Bozhkov has an interesting opinion on the matter. In an interview with Free Europe on January 22, Bozhkov, who is currently in the United Arab Emirates and has no intention ofc oming back, said that the companies he controlled would not pay the winnings:

"The state should do it. It has ceases my operations. It must pay. I don't know how much the money is, it can't be so much that we can't pay it, but it is the state that has closed my business. The state has to pay. It also has to pay the contracts to the suppliers, which is much, because they are for 10 years. To the distributors, too. Am I to pay? Everything will be referred to the state  ".

It appears that the big lucky ones may have to look for luck again - this time in court. The question is whether they can afford adequate legal representation and whether they have a chance against gambling companies of the National Lottery rank at all?

And knowing how fast our justice system works, we can only say, "Congratulations to the winners!" 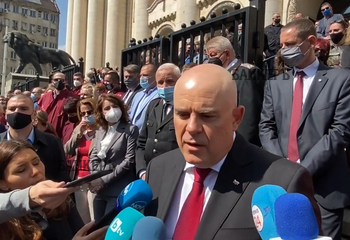 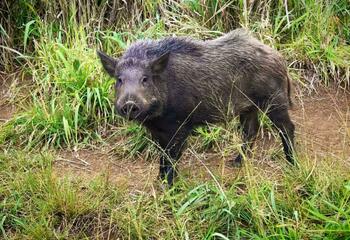