The gravest problem is corruption and the creeping dismantling of the rule of law and the separation of powers, to which the autocratic behavior of the prime minister leads. Bulgarian PM presents himself to the EU in the most wonderful light and at the same time he seems to be collaborating with corrupt oligarchs. The Member of the German Parliament Klaus Ernst commented on the situation in our country to "Deutsche Welle".

The media spoke with a second representative of the Bundestag. A few days ago, Thomas Hacker of the Free Democratic Party said: “People feel cheated by Borissov and GERB.”

Klaus Ernst, in turn, clarified that the dubious chief prosecutor Ivan Geshev, appointed by the PM, did not investigate criminal scandals in Borissov's camp but, instead, preferred to pressure President Rumen Radev, nominated by another party, who also criticized Borisov.

"In a state governed by the rule of law, such a thing is inadmissible. The EU must intervene. When European funds are allocated, the rule of law must be monitored in the first place. Otherwise, the EU itself will bear some of the blame when – as in Bulgaria – corrupt politicians build cottages with EU money instead of investing them for the country's economic rise.

Of course, the monitoring of Bulgaria must remain, because the situation in the country is really serious. Even if there is a change of power, we will still have sufficient reason to observe Bulgaria very carefully and uncompromisingly", Ernst, who is from the Left Party, stresses.

In his words, after so many years in the "Borisov system", people have rightly risen up against the mafia structures, against the abuse of power and nepotism. "But it will take a long time for the judiciary to be democratized and for the fight against corruption to bear fruit. Because this corruption is deeply rooted in the system itself. In order to restore the rule of law in Bulgaria, it will take a really great deal of stamina as well as support from the EU", the politician says.

According to Ernst Borissov, he is trying to retain power. He and his fellow oligarchs control the media. The judiciary is no longer independent, it is subject to Borisov's interests and is under his control.

"It is in this way that he devalues democratic institutions and the separation of powers. By contrast, the people of Bulgaria have no problem with democracy, quite the opposite: thousands took to the streets in support of democracy and the rule of law, risking becoming victims of police violence and persecution. It is now very important that the EU supports this process. The European Union must insist on the imposition of the rule of law and the separation of powers in Bulgaria. It would be best achieved if it continued with the Cooperation and Verification Mechanism and thus added weight to the demands of the demonstrators", the MP concludes. 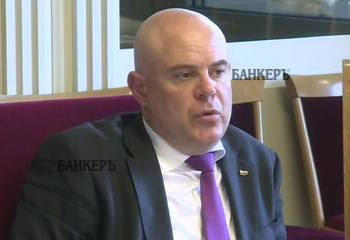 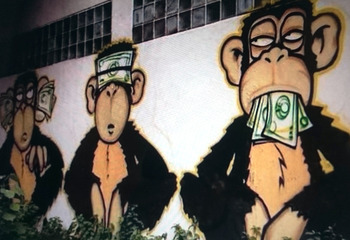 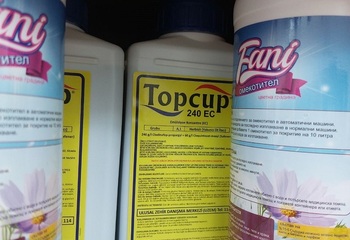