Bulgaria Barters Its Sovereignty - Complete Obedience against Freedom for Corruption

"Bulgaria's independence is directly reliant on its internal unity. Sovereignty is now very problematic, at the stage of the decline of the Atlantic Empire, which is very jealous of the full guarantee of loyalty from its satellites…Bulgarian independence is a problem of independence from our own political weaknesses, our willingness to live in a mode of degraded political order, façade democracy and a corrupt social context." This was commented to BNR by Dr. Nikolay Mihailov, a psychiatrist and theologian.

According to him, "independence" is a word that is not welcomed, at a certain stage it is even criminalized. "Bulgaria is allowed to be sovereign and this is relevant to the current power. There is a particular barter between our Euro-Atlantic partners and national power. It's a barter of total obedience against freedom for corruption... When these Euro-Atlantic structures realize that their own interests, considered to be loyalty, are threatened by civil tensions, then they take the side of the outraged against the corrupt elite. Otherwise, not only do they tolerate it, but they encourage it," the psychiatrist explained.

Dr. Mihailov added: "The aim of this protest is to primarily deprogram the image of Borissov in the minds of his fans, because for many years we’ve had an actor in a humiliating vulgar theater. Gradually vulgarized in taste, degraded in pretentions and accustomed to living in a special political slumber.

According to Dr. Mihaylov, the Bulgarian cabinets fell with the intervention of MRF, thus the movement reiterates its huge function in Bulgarian political life. 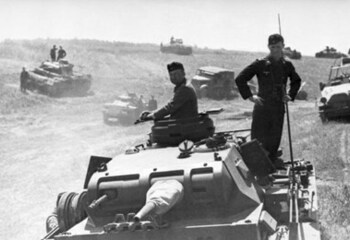