“Bulgarian Summer” political project starts on June, 15, announced Vasil Bozhkov. He reported the end of the poll to his followers on the social network, asking: "Will you support me for a new political project?" 64% of voters said they would support him against 36% who voted "no".

"The results show the need to stop the junta and hold it accountable for its actions and inactions," Nove Holding's boss said from Dubai.

He added: "I know you are expecting more evidence. It is not my goal to create  spectacles,  I wish those responsible got what they deserved. Therefore I will provide evidence where it will not be ignored, destroyed and covered up. "

On June 8, Bozhkov asked his followers on his Facebook page: "Will you support me for a new political project?"

A day later, in an interview with Bloomberg, the boss of Nove Holding said he planned to enter politics. "We need a new political project. Borissov must be deprived of power," Bozhkov told Bloomberg by telephone from Dubai, where he was briefly detained and then released.

In Bulgaria, he has been indicted with 18 charges, including bribery and conspiracy to the murders of four people.

According to the published positions Bozhkov’s project relies on the rule of law, independence of power, waiver of immunity for MPs and referendums on important public issues.

In addition, the businessman insists on electronic voting and administration, transparency of relations between business and government, personal liability to civil servants who violated the law.

There are also promises to ban party subsidies and carry out a financial audit of the current government. 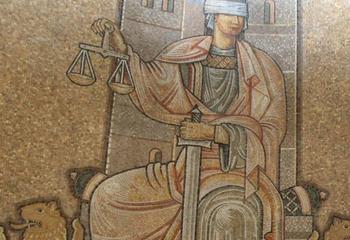