Businessman Vasil Bozhkov, who is hiding in Dubai, addressed four questions to Finance Minister Vladislav Goranov on his Facebook account. He is convinced that Goranov does not read the laws he is voting in favour of but sooner or later he will be held responsible.

"Vladislav Ivanov Goranov not only disrespects the laws he has voted on, signed and has been obliged to implement, he hasn’t even read them. If stupidity and "useful  memory" are an excuse, abuse of power and the lies of a member of the ruling junta are a crime. Sooner or later there must be liability. And questions whose answers you can't run away from," Bozhkov wrote.

Here are the businessman's questions:

1. If "at no time has the law allowed such an application", then why does the declaration of due fees approved by him personally offer two columns for taxation – for 15% on the bets and for 20% on the received commissions?

2. If "20% on commission" refers only to poker tournaments - why in the same statement approved by him, the option for "poker tournament" does not exist at all?

3. To whom is the SCG accountable and who is responsible for the monthly approved declarations?

4. Each and every month the SCG approves the submitted declarations for due fees and every year Vladislav Goranov audits the commission - how could a monthly approved charge be "illegal"?

I know the answers to these questions. Here is the evidence: 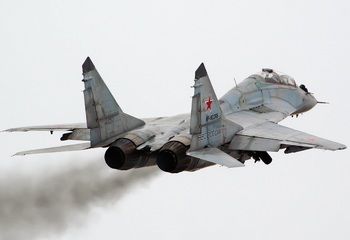