The judge of the Specialized Court, Andon Mitalov, will not be disciplinary fired for now. This was unanimously decided by the panel of judges of the Supreme Judicial Council. Mitalov was sanctioned by Washington for corruption and banned from entering the United States.

With 12 votes in favor, the SJC Judicial College took note only of Justice Minister Danail Kirilov's proposal to release the magistrate. It was decided that Kirilov would explain within 7 days where from and when he had learned about Mitalov's violations. He must also provide evidence that the magistrate has undermined the prestige of the judiciary.

"For the prestige of the judiciary being impaired, I believe the evidence is publicly available, publicly known and there is no need to explicitly prove it. I suggested it to my fellow judges. If these circumstances are unknown to them, I will also prove this group of circumstances, Kirilov  pointed.

According to him, the U.S. Department of State's declaration is based on a legal fact. "Don't expect me to explain, the allegations must be investigated. The Bulgarian justice should not stand by passively, "the Minister stressed. 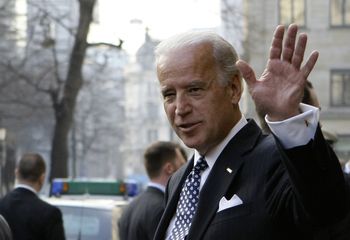 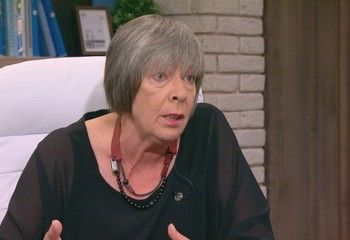 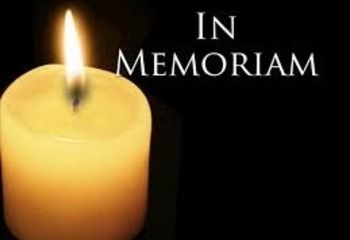