An Open Letter from a Student to Valeri Simeonov: Journalists are not your servants, it is just the opposite

Thus, the student Nikolay Chakarov addressed the NSFB leader and Deputy Speaker of Parliament Valery Simeonov  in an open letter. "Journalists, in their core, must be your correction and opposition. Something that in democratic constitutions is inviolable – the right to express and  speak freely ", the letter says.

The student criticizes Simeonov's public behavior, which he considers inadmissible and demonstrative of a blatant lack of upbringing. "To pull elderly women is clearly a patriotic tool of fighting for high turnout. Offending mothers of disabled children is clearly a patriotic scream of bravery. Threatening journalists is clearly a democratic approach to patriotism in the 21st century. Or, is this all  a glaring lack of home-training. It seems it is”, the student notes. "This behavior somehow does not correlate with the perceptions of behavior of an 'alleged' MP," Chakarov  states.

The student is wondering  when Simeonov has turned into such a moral judge and a conscientious citizen who refers to the prosecutor's office for any crime he knows about. "After the changes you proposed for the development of Pirin, or after the construction of the Koziyat Rog Motel, or perhaps after another disco fined?",  he asks rhetorically.

The young man asks whether the NSFB  leader himself should be investigated. "I would send the prosecutor's office to investigate the Koziyat Rog motel you own. Isn't this a conflict of interest or have you forgetten  what declaration you filled in when you took office as an MP?  It is a pity that we are becoming a country with false parties and made up MPs who proudly parade their ignorance, disrespect to the sovereign and brandishing their fictional immunity, "regrets the student.

“ Pulling  elderly, addressing mothers of disabled children insultingly, taking some parliamentary money and calling themselves patriots -  these are the living  goals of a Bulgarian MP, "is noted in the position.  "You are the epitome of all this, for which the Bulgarians do not want to hear about politics, you are exactly the kind of politician for whom the fourth power must exist. To conduct control.” Chakarov  finishes his letter. 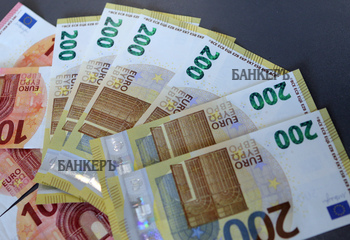 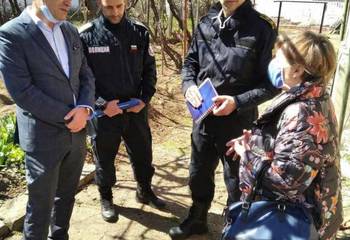