Alexander Sidi on Facebook: Roma Complain Because They Are Not Used to Obeying the Laws

As Vice-Chairman of the Committee on Public Order and Security at the 44th National Assembly, I strongly support the decision of the headquarters to close the ghettos. I stand behind the actions of the police and do not accept any talk of human rights and tolerance for a single ethnic group!

I do not know if the headquarters has delayed the closure of Sofia, but it has definitely delayed the closure of the ghettos. Just a month ago, we at IMRO warned that people coming from Spain, Italy, and England were seasonal workers who had returned to the ghetto en masse. Even then, we wanted to restrict their movement because the majority of them were not even quarantined because they were released from work before Bulgaria obliged those arriving from certain destinations to isolate themselves. I should also remind you that the first cases of infection and death were from this contingent – Roma who came home from abroad and celebrated despite warnings. What about the cases of patients, fleeing hospital, those who have been quarantined, but were traveling around in neighboring towns and villages visiting relatives?

I watched carefully the reports from the closed village of Panicharevo – a myriad of Roma, returning home from problematic destinations complained that they were closed. Today even General Mutafchiiski himself admitted that the boom of new and severe cases came precisely from a few slums.

It is unfortunate that the National Headquarters has reacted so timely and adequately so far, but did not want to believe that the boom in the contagion would come from precisely those problematic areas where morals, habits and health culture have nothing to do with those of our compatriots.

Today, the very people who keep us locked up in our homes and thousands of Sofia citizens are placed in conditions to pray at the checkpoints to get to their jobs, are rising up in revolt. They were discriminated against, they say. How? Because they were forbidden to feast and spread more contagion? Because the state has politely asked them to comply with conditions that are the same for everyone? Because it wants to preserve their health and life?

No! They rebel because they are not used to abiding the laws. They rebel because they are used to the state being a cash cow for aid and childcare, not being a higher authority that requires any counteractions from them.  And yes - we are all to blame for allowing it for years, Roma decades, inclusions and other unsuccessful experiments. And all human rights defenders are now roaring to protect them, but I have not heard one of them defend the rights of our children, who have been imprisoned as little animals in cages for a month or so. 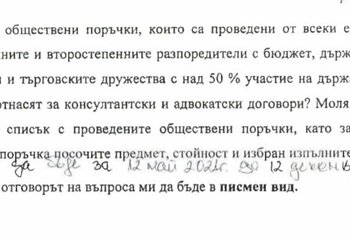 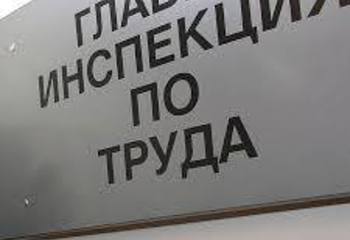 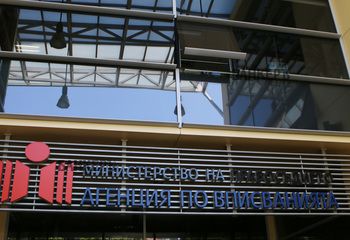